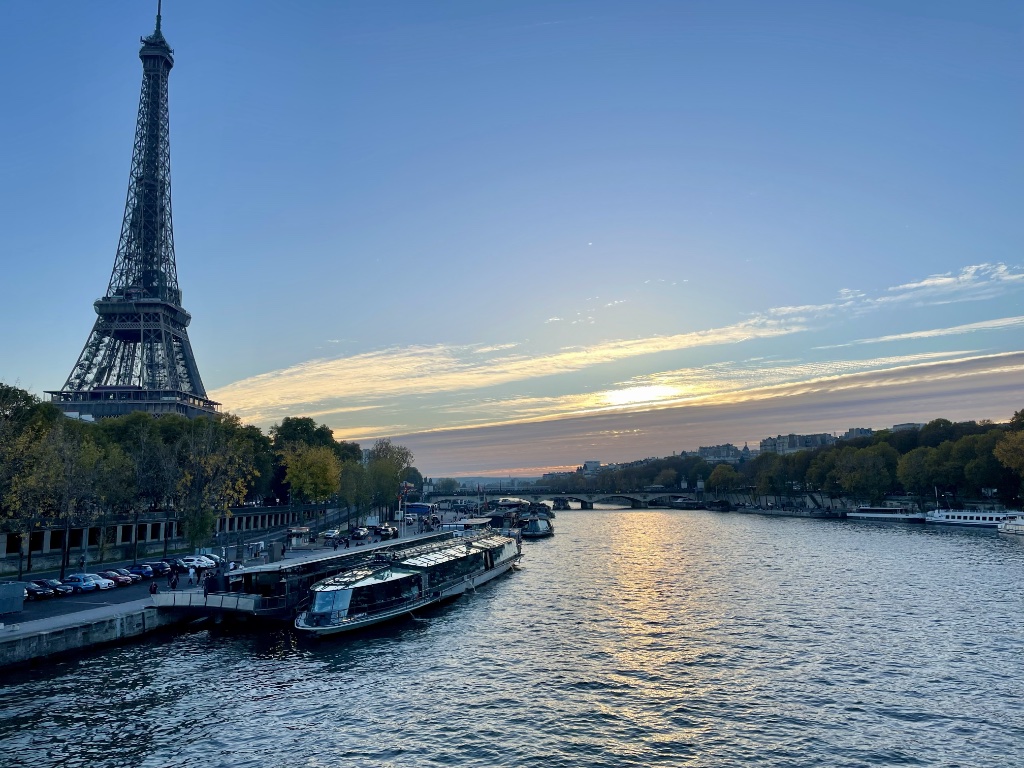 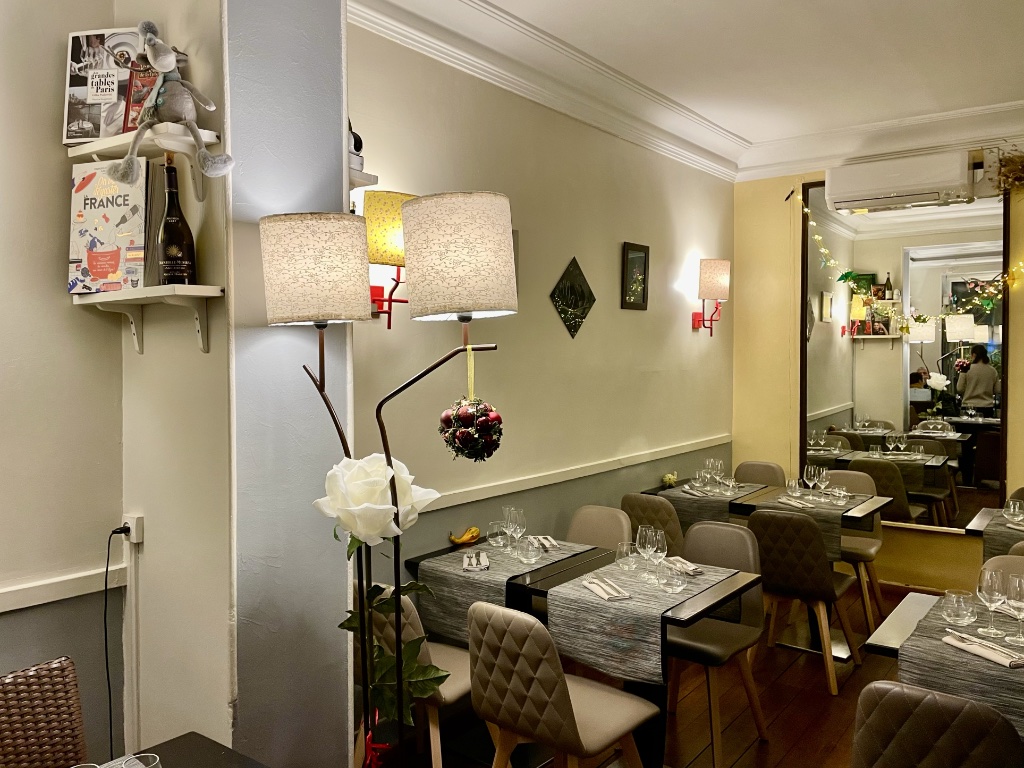 If you live in Paris, with its multitude of great restaurants, why would you go to the suburb of Vincennes for dinner? Because that’s where Maezaly is located. Nicola and Amandine, the son and daughter-in-law of my friend Mary, have … Read More 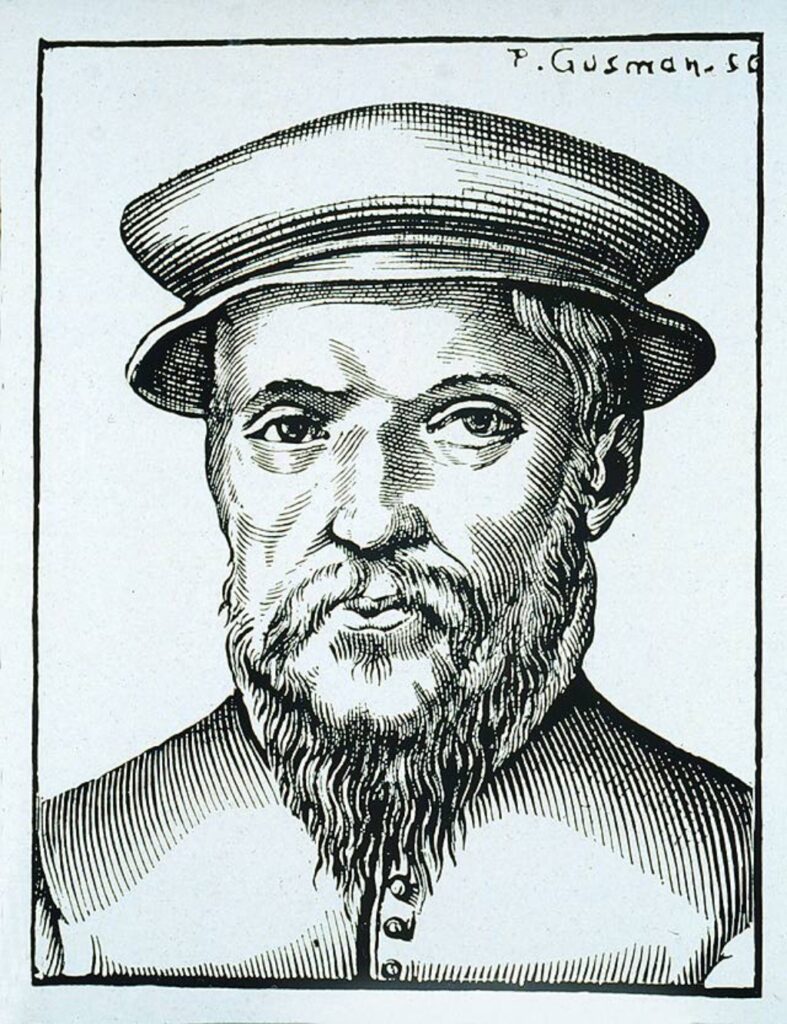 An exhibition called “From Garamont to Garamond(s): A Typographic Adventure” may inspire deep yawns in most people, but I was excited to discover that there was such a show at Paris’s beautiful Bibliothèque Mazarine. One of my “déformations professionelles,” as … Read More 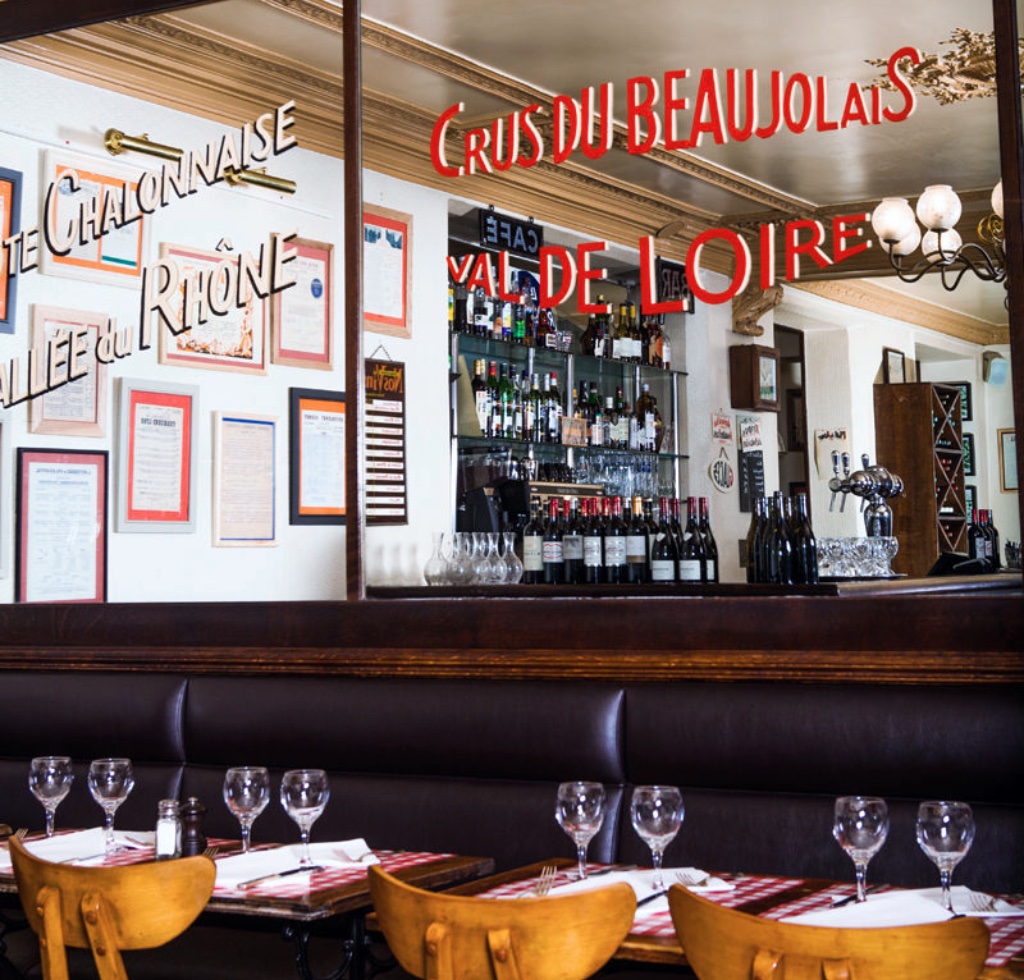 Continuing in the genre of workers’ restaurants – see our recent review of Bouillon Chartier Gare de l’Est – we ate the other night at a “routier” (truck stop) called Les Marches. Popular with both Parisians and tourists, this restaurant … Read More 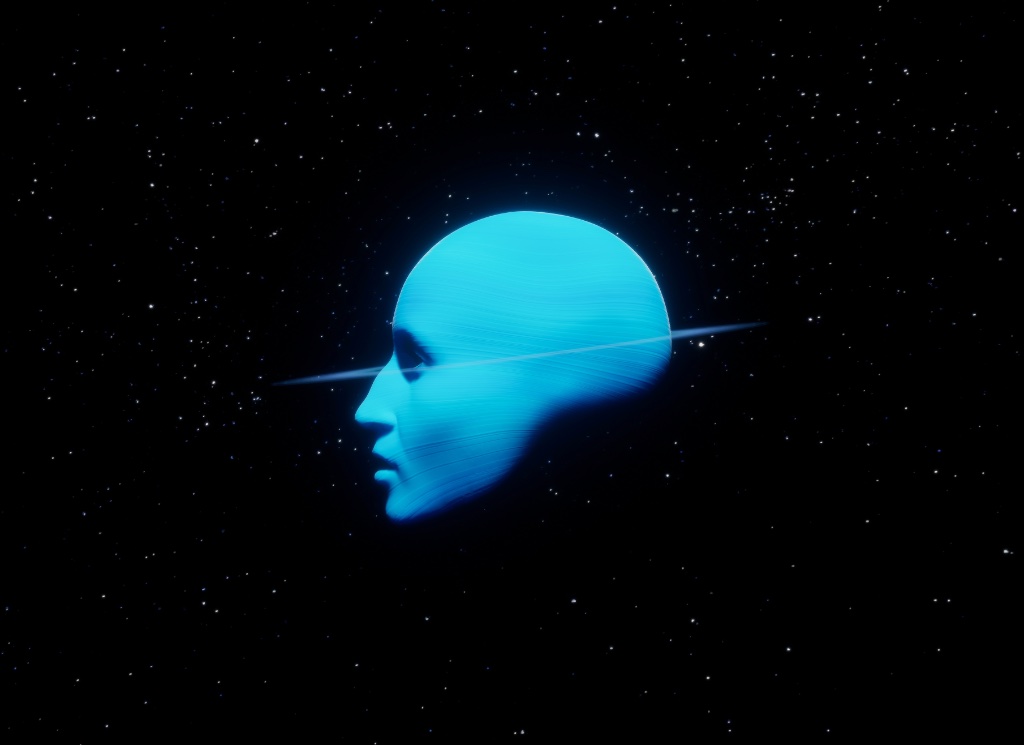 Panorama: The Other Side

Every year, Le Fresnoy–Studio National des Arts Contemporains, an art school and production center for multimedia and digital arts in Tourcoing (near Lille), invites an outside curator to put together a new edition of the exhibition “Panorama,” this year titled … Read More

Natacha Henry will discuss her historical novel The French Painter and the American Showman: The Unlikely Friendship of Rosa Bonheur and Buffalo Bill. Sign up at brbookroom@gmail.com

Jazzycolors presents musicians from around the world in Paris’s national culture centers. 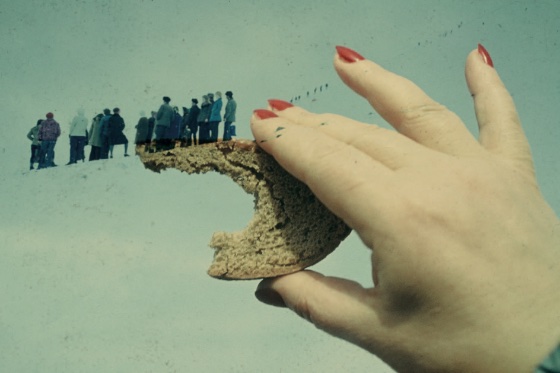 The festival Photo Days brings photography shows to 100 venues, including galleries, museums and festivals. Pictured above: from Boris Mikhaïlov’s series “Yesterday’s Sandwich,” (c. 1960-70). Courtesy Suzanne Tarasiève. Photos from the series will be posted in the streets of Paris. 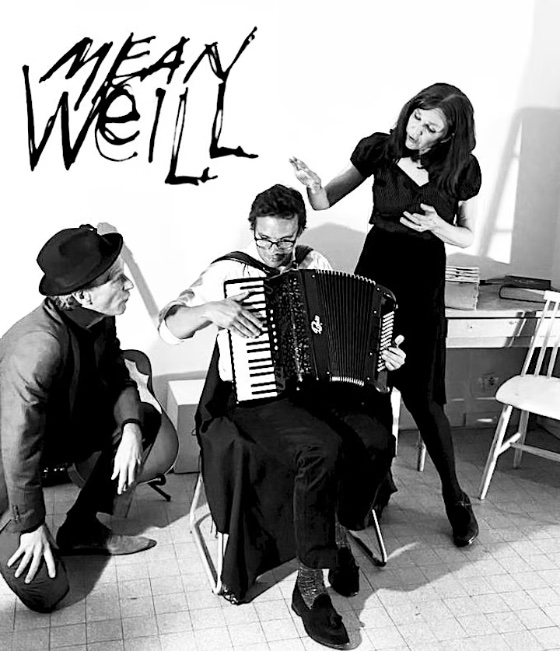 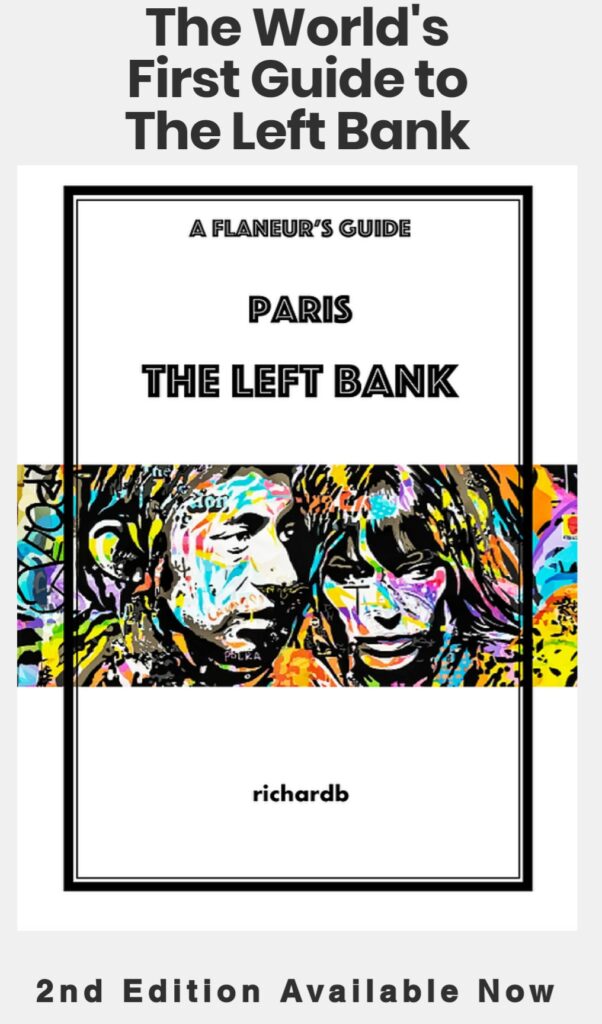 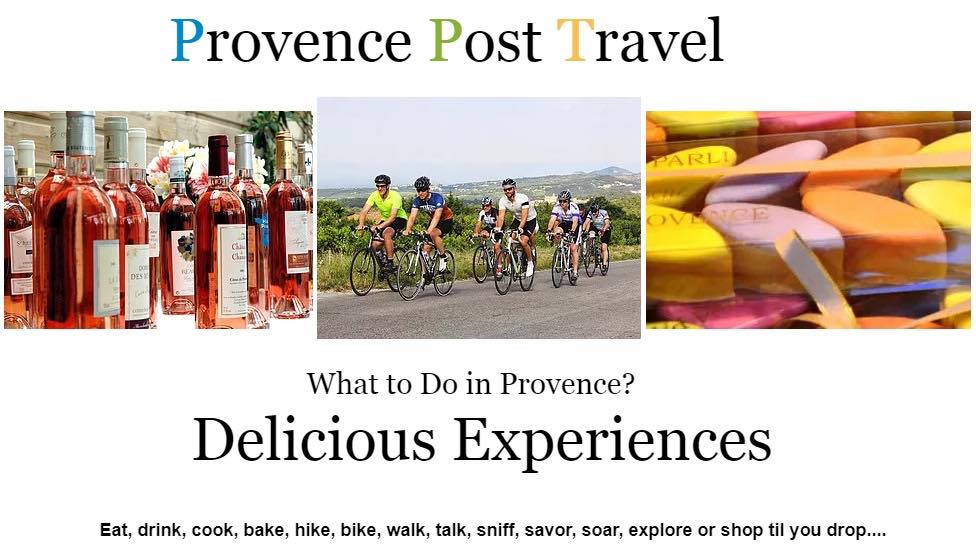 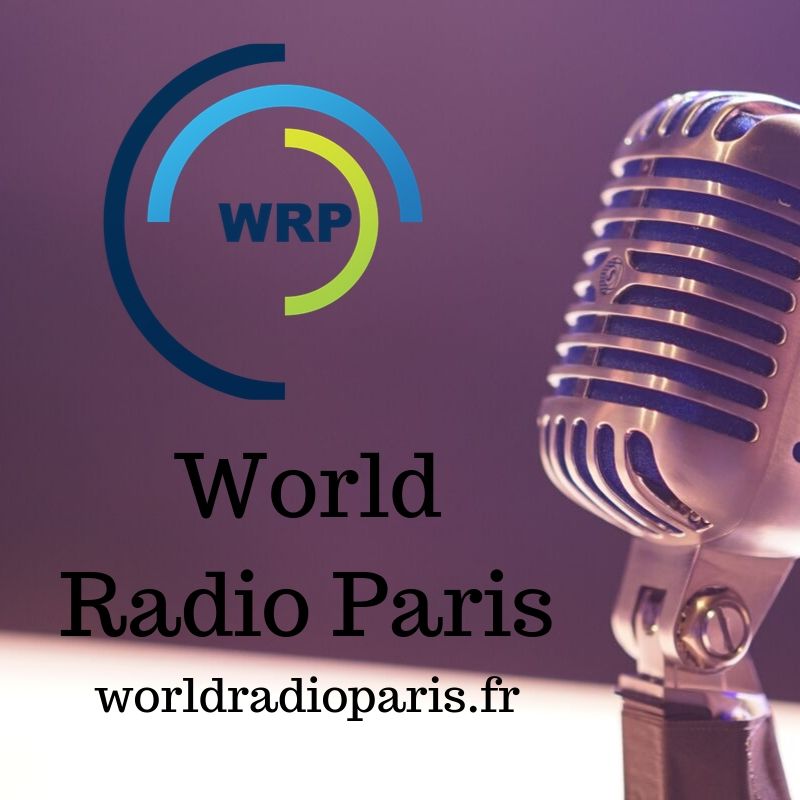