The Joys of Jouy, The Storytelling Fabric

Not everyone may know what it is called, but everyone has seen the pretty ecru fabric with delicate pastoral scenes printed on it, usually in red or blue. This is Toile de Jouy, so-called  not because it originated in Jouy-en-Josas, … Read More

Barking Up the Right Trees Pinus pseudostrobus apulcensis at the Arboretum de Chèvreloup. © F-G Grandin/MNHN Right beside Marie-Antoinette’s make-believe farm on the grounds of the Château de Versailles is a kind of secret garden, open to the public but … Read More

The Emperor’s Not-so-New Furniture “Apelle Peignant Campaspe en Présence d’Alexandre” (c. 1812), by Jacques Louis David. © Rmn-Grand Palais/Philipp Bernard Was Napoleon, on top of his many other attributes, a style-setter? Not really, according to the exhibition “Napoléon Ier ou … Read More

Neglected ArtistResurfaces in Eastern France “Maleck en Bleu” (1898), by Albert André. Collection Musée d’Art Sacré de Pont-Saint-Esprit. All rights reserved. For anyone who has heard of the French city of Montbéliard, one word immediately springs to mind at the … Read More

Seven Deadly SinsIn the Garden “Le Domaine de Narcisse,” Photo © E. Sender A summer pilgrimage to the International Garden Festival at Château de Chaumont, a couple of hours from Paris, has become a ritual for many Parisians. Each year, … Read More

Furnishing Giverny for Its Former Residents “In the Woods at Giverny: Blanche Hoschedé at Her Easel with Suzanne Hoschedé Reading” (1887), by Claude Monet. As is by now well-known, the artist Claude Monet and his family moved into a house … Read More

A Destination, Not an Airport The Maladrerie Saint Lazare, where the lepers of Beauvais once lived. Photo: ParisUpdate.com Every time I mention to friends that I have visited Beauvais, they laugh. This can be explained by the fact that many … Read More

Jean Cocteau in front of his house in Milly-la-Forêt on July 24, 1963. © KEYSTONE-FRANCE/Keystone/Eyedea Presse Jean Cocteau (1889-1963) is a slippery character. It’s hard to get a grip on who he was and what he did, partly because he … Read More 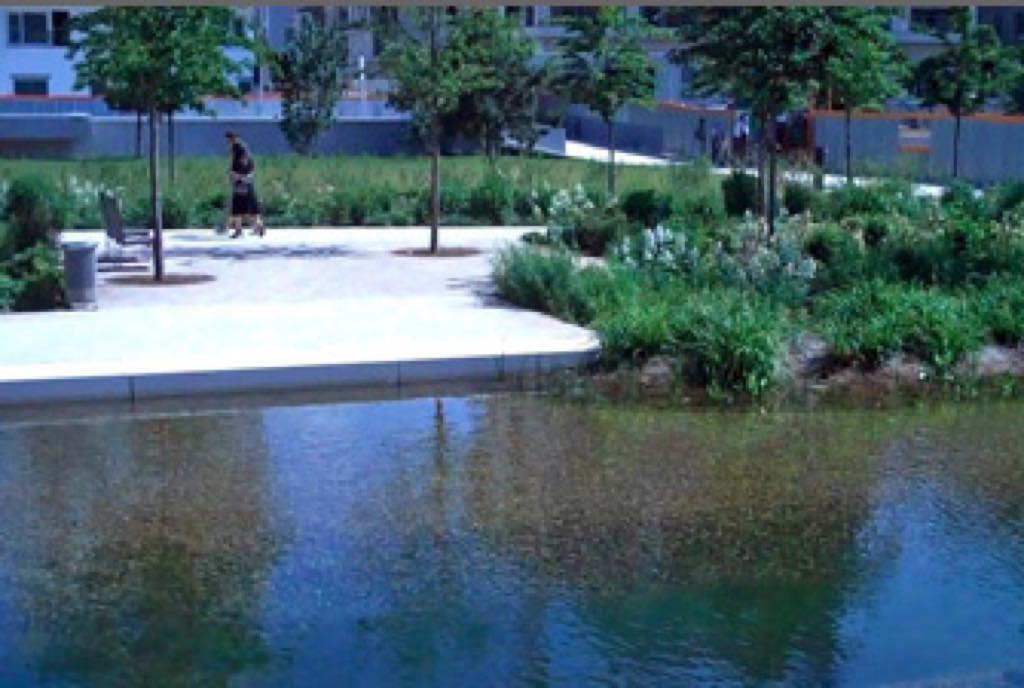 Poetic Park and Island on the Seine

The global economy may still be reeling, but you’d never know it from a visit to the Paris suburb of Boulogne-Billancourt, where a small building boom is underway as part of the Ile Seguin-Rives de Seine redevelopment project, which … Read More