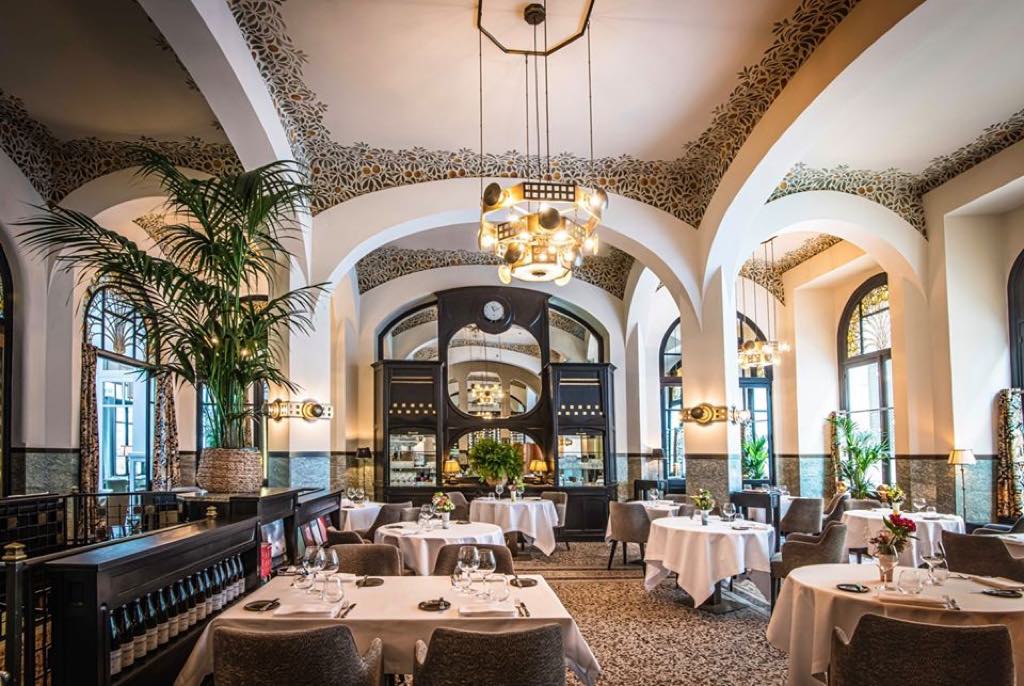 We looked back over Paris Update’s weekly restaurant reviews from last year and chose our 10 favorites, ranging from the intimate and inexpensive to the impressive and pricey. They all have one common feature: high-quality food. We hope you’ll appreciate … Read More 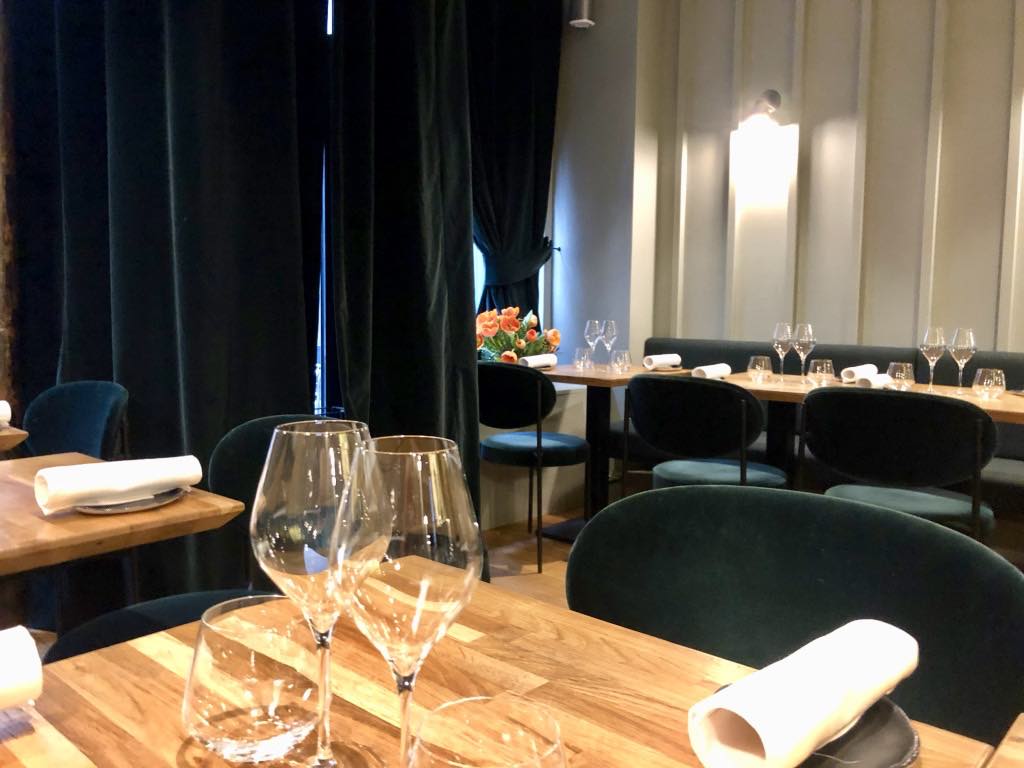 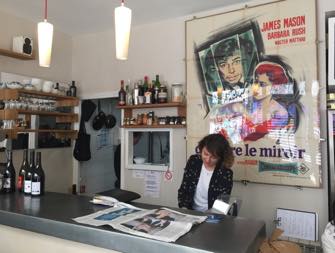 Dining Out in Paris

The second edition of Dining Out in Paris, by American in Paris Tom Reeves, has just been published in paperback. This indispensable resource for new visitors to Paris delivers on its subtitle: “What You Need to Know before You Get … Read More

Until I ordered a steak that turned out to be the size of a 33-rpm record at the bistro Savy a few years ago, I never felt the need to ask for a doggy bag in a French restaurant. Servings … Read More

Dining Out in Paris & En Vrac

American in Paris Tom Reeves, author of the guidebook Paris Insights, has just published a new e-book, Dining Out in Paris – What You Need to Know before You Get to the City of Light, designed for tourists and newcomers … Read More

Fans of Daniel Rose, the supremely likable American chef/owner of the Paris restaurant Spring, will be happy to hear that he has published his first cookbook, available in French and English editions, illustrated with his own charmingly naïve and witty … Read More

SOMETHING FISHY GOING ON

What better location for Paris’s new chipper (fish and chips shop in British slang) than the rue de Vinaigriers (vinegar makers) in the 10th arrondissement? Fans of the deep-fried fast-food favorite are already lining up at the Sunken Chip (39, … Read More