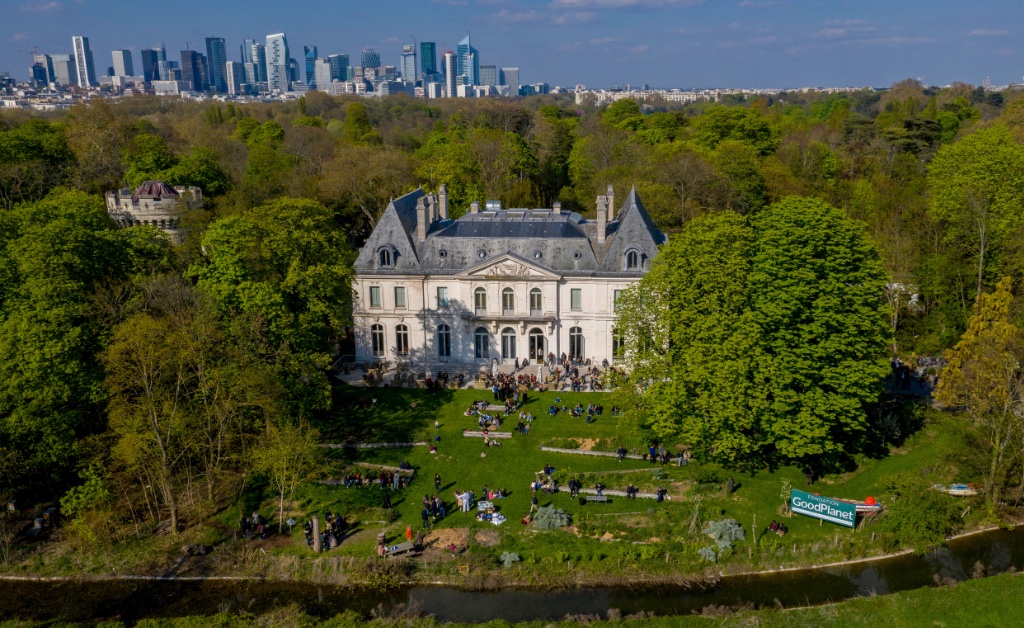 A Haven for the Planet

I have nothing but good feelings for the GoodPlanet Foundation, which I stumbled across by accident after having lunch in the Bois de Boulogne recently. Tucked away in the midst of the forest, the complex, open to all for free, … Read More 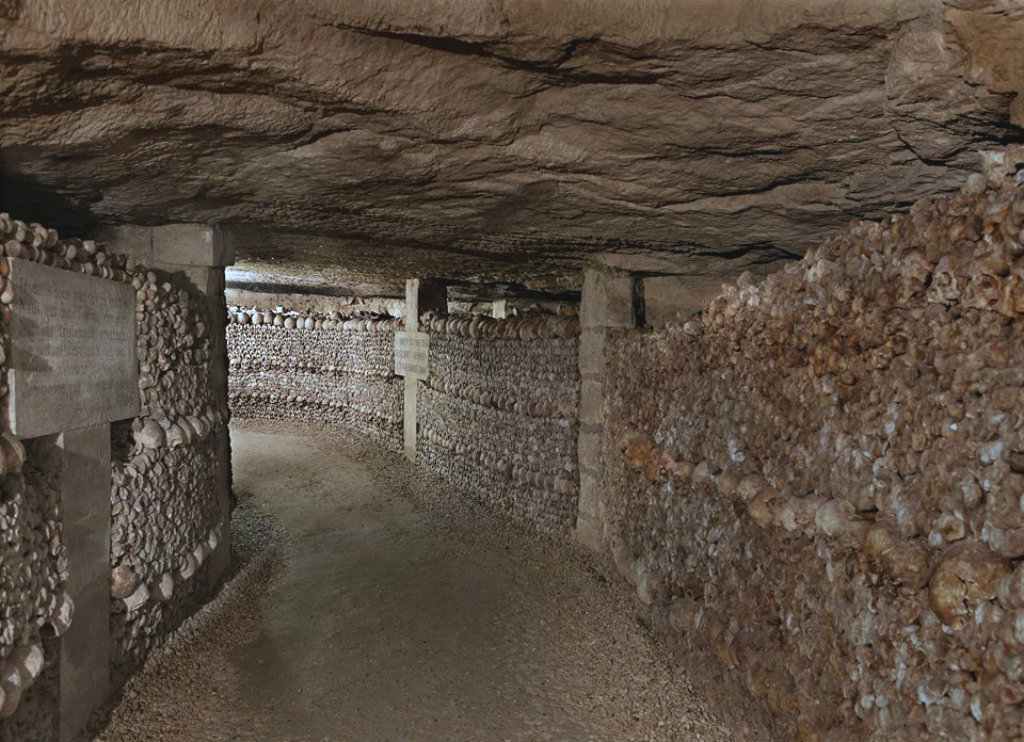 The Catacombs are one of Paris’s most popular tourist attractions, but this limited public access only scratches the surface of the more than 200 kilometers of hidden tunnels under the city. Here, we settle a couple of urban myths and … Read More

Who knew that Paris’s 13th arrondissement, bristling with towering apartment buildings, was also home not only to the city’s largest Chinatown but also many discrete green spaces and a terribly charming little triangular enclave of small houses (originally built for … Read More

British King in Paris Just steps from the Opéra Garnier and the Eglise de la Madeleine in Paris’s ninth arrondissement is the quiet Square Edouard VII, a home to the Théâtre Edouard VII and many restaurants and offices. The square … Read More

A Fight to Keep the Peace Located at number 154, rue Oberkampf, in Paris’s 11th arrondissement, the Cité Durmar is a leftover of 19th-century industrial Paris. Its inhabitants – sculptors, graphic artists, publishers, bric-a-brac traders and craftspeople – see themselves … Read More

Poplars to Mark a Lost River The Square des Peupliers is a triangle-shaped street near the Butte aux Cailles in Paris’s 13th arrondissement. Its name is a reminder that poplar trees (peupliers) once grew alongside the Bièvre, a river that … Read More

As Narrow as Termopylae The Rue des Thermopyles is so-named because the street is as narrow as the pass where the legendary battle of Thermopylae was fought in 480 B.C. The cobblestoned, plant-filled, cat-friendly Rue des Thermopyles, off the busy … Read More

The Silence of the Cloister The 17th-century Port Royal Cloister on Paris’s Left Bank was once the heart of the Port-Royal Abbey, which had a rich yet troubled history as the stronghold of Jansenism, a 17th-century Catholic theology that was … Read More 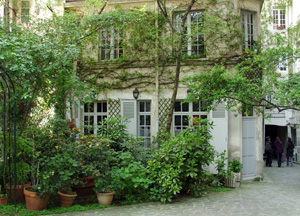 One of Paris’s hidden treasures, the 17th-century Collège des Trente-trois, can be found behind a carriage entrance at no. 34, rue Sainte-Geneviève (Métro: Maubert-Mutualité or RER: Luxembourg) in the heart of the Latin Quarter. Beyond the gate, you’ll feel cut … Read More

Villa Santos Dumont Villa Santos Dumont, one of the most picturesque streets in Paris, is a quiet, cobblestoned dead end full of flowers and trees located in the eastern part of the 15th arrondissement. The street dates back to the … Read More