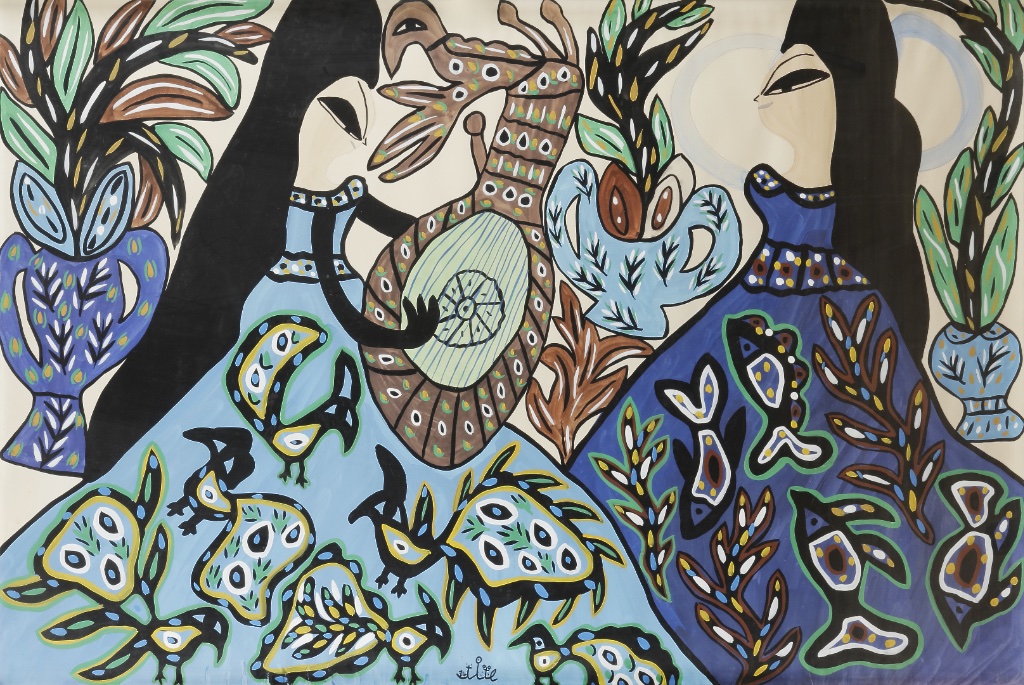 Discovering the Art of Algeria

Algeria is currently in the spotlight here during the 60th anniversary year of the Évian Accords, which ended the bloody eight-year-long Algerian War and led to Algeria‘s independence from France. One very welcome commemoration of this historical moment is the … Read More

All Aboard The Fantasy Train

Is there anyone in the world who doesn’t wish he or she had traveled from Paris to Istanbul on the Orient Express, the fabled train of James Bond movies, Agatha Christie novels and many, many other literary and cinematic works? … Read More

Fishing for Artifacts in Egypt’s Watery Underworld The head of a priest from the Ptolemaic period, discovered in the eastern port of Alexandria. Photo: Christoph Gerigk © Franck Goddio/Hilti Foundation Legend has it that the dismembered body of Osiris, a … Read More