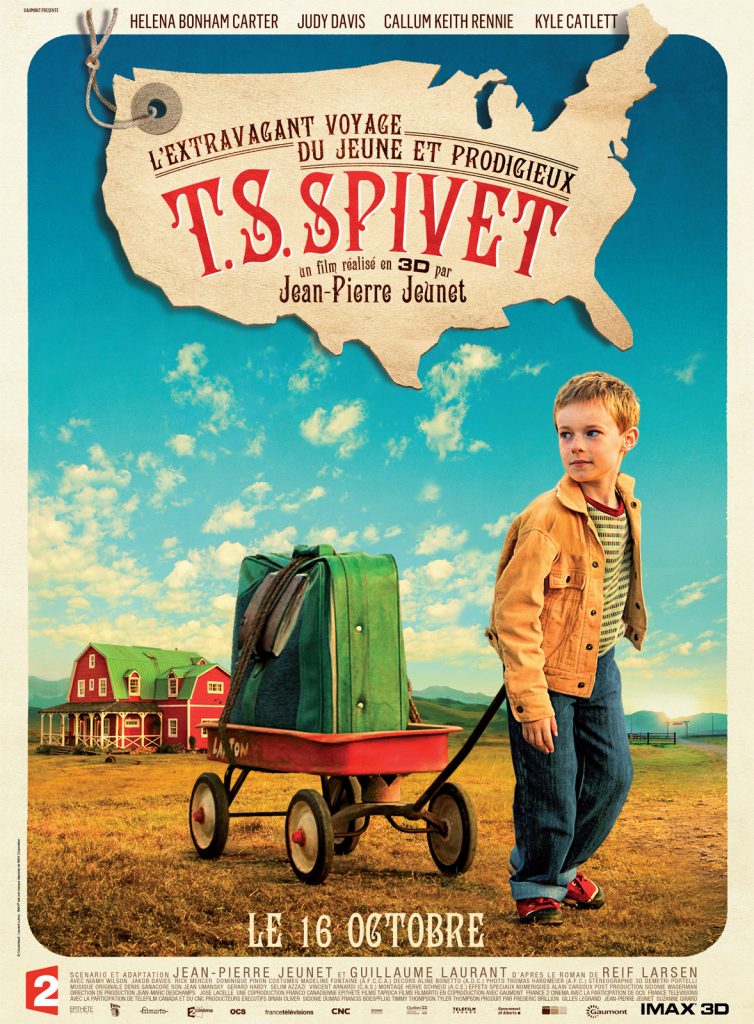 The Young and Prodigious T.S. Spivet

Harmless and Pretty, but Where's the Magic?

Jean-Pierre Jeunet, something of an outsider in the French film world, has had a number of successes in his career, including Delicatessen and The City of Lost Children (both co-directed with Marc Caro), but nothing he has done has won … Read More