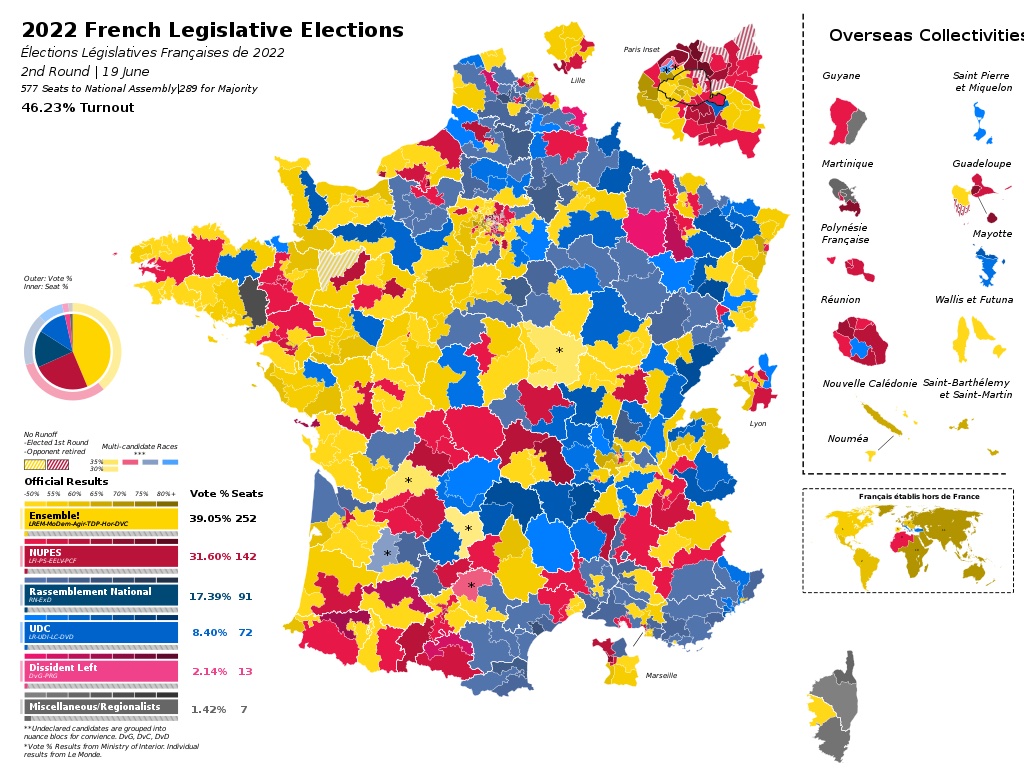 FRENCH ELECTION RESULTS What does it all mean? A look at the results of Sunday’s parliamentary elections on June 19. (Euronews) NEXT STEPS FOR MACRON After losing his parliamentary majority in Sunday’s elections, President Emmanuel Macron has refused the resignation … Read More 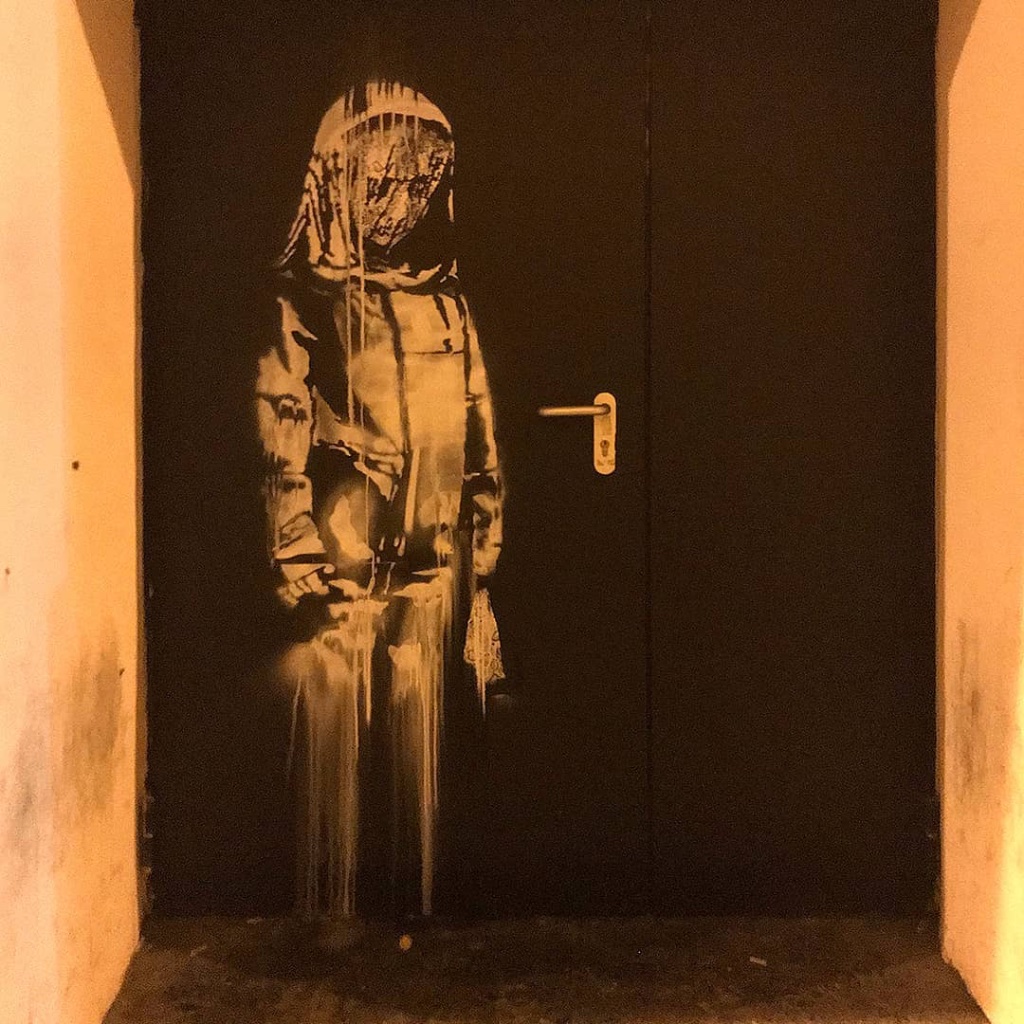 Bataclan Banksy The Bataclan door on which the artist Banksy created an artwork memorializing the people killed there in a terrorist attack in 2015 was stolen in 2019 and recovered a year later in Italy. The eight thieves have now … Read More