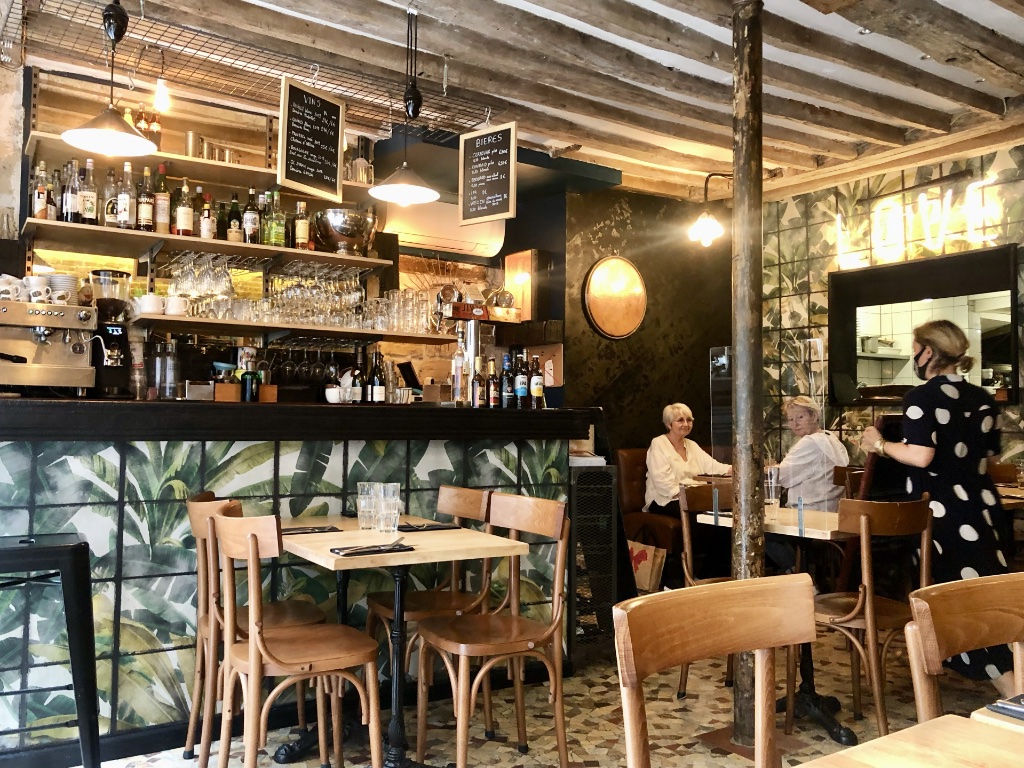 The Case of the Disappearing Restaurant

I was distraught the other day when I saw that the restaurant Monjul in the Marais was no longer there (not long after I had discovered that another old favorite nearby, Taxi Jaune, had also disappeared). For years, I had … Read More

Not the Latest Thing, But Still the Best TAXI JAUNE AND MONJUL ARE NOW CLOSED, BUT PRAMIL IS STILL OPEN, It doesn’t seem fair that only new restaurants get reviews in the press, so last week I went back to … Read More

A Jewel Hidden in Plain Sight in the Marais

THIS RESTAURANT IS NOW CLOSED It’s been nearly five years since Richard Hesse reviewed Monjul for Paris Update, soon after this restaurant in the Marais opened. Since then, I have considered it one of my favorites and have been back … Read More

Eye Candy for Food Lovers THIS RESTAURANT IS NOW CLOSED Click here to read 2013 review. Readers may recall that the answer to the ultimate question about Life, the Universe and Everything in Douglas Adams’s The Hitchhiker’s Guide to the … Read More