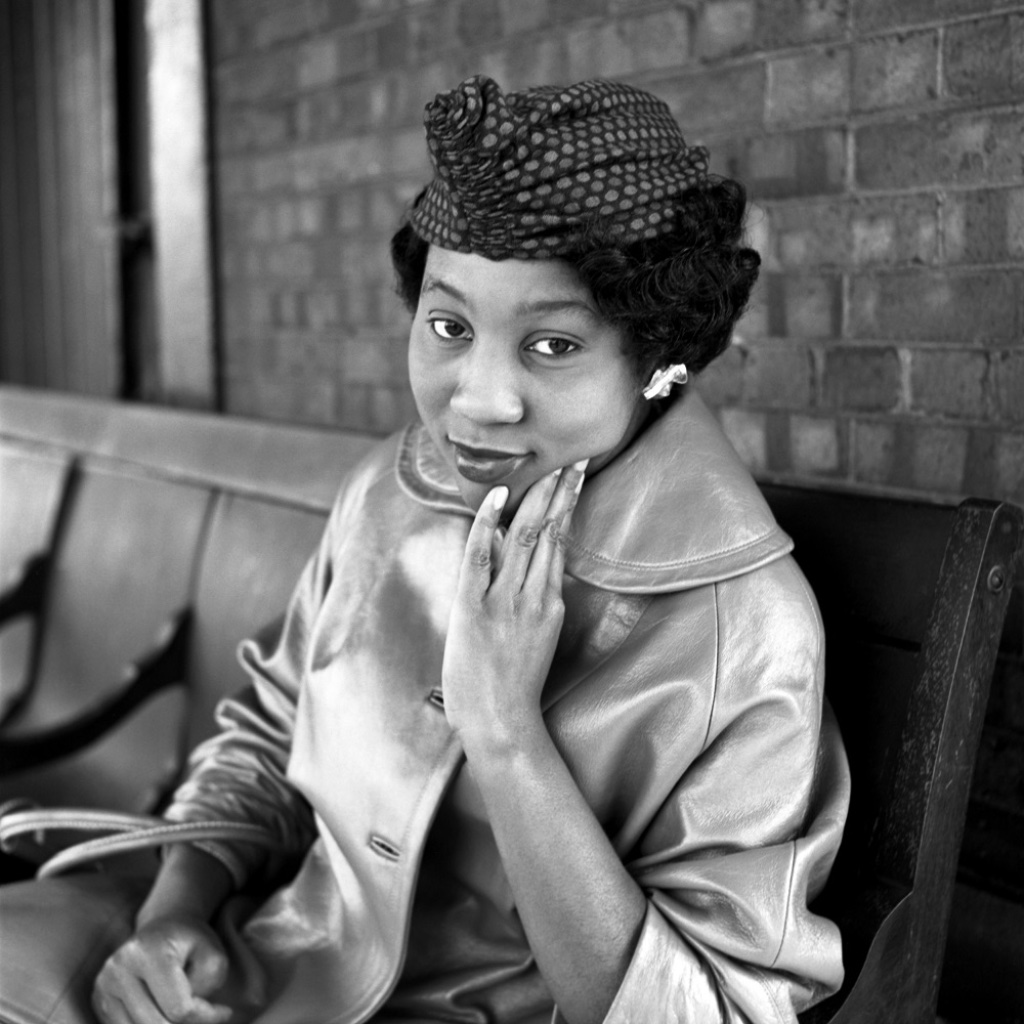 Who hasn’t yet heard of Vivian Maier, nanny by profession, photographer by avocation? Her story is so unusual and her photographs so good that she never ceases to fascinate. Now the Musée de Luxembourg is holding what is apparently the … Read More

A Place at the Easel

In an entrepreneurial spirit not often found among state-run French museums, the Musée du Luxembourg is offering its exhibition “Peintres Femmes, 1780-1830.” (“Women Painters”) for online viewing for €5 (€9 if you agree to visit the exhibition in the company … Read More

Man Ray was Surrealism’s jokester and jack-of-all-arts. The impish-looking American was a painter (not a very successful one, though he saw it as his primary talent), photographer (known for his pioneering photograms, or “rayograms,” and many iconic images, such as … Read More 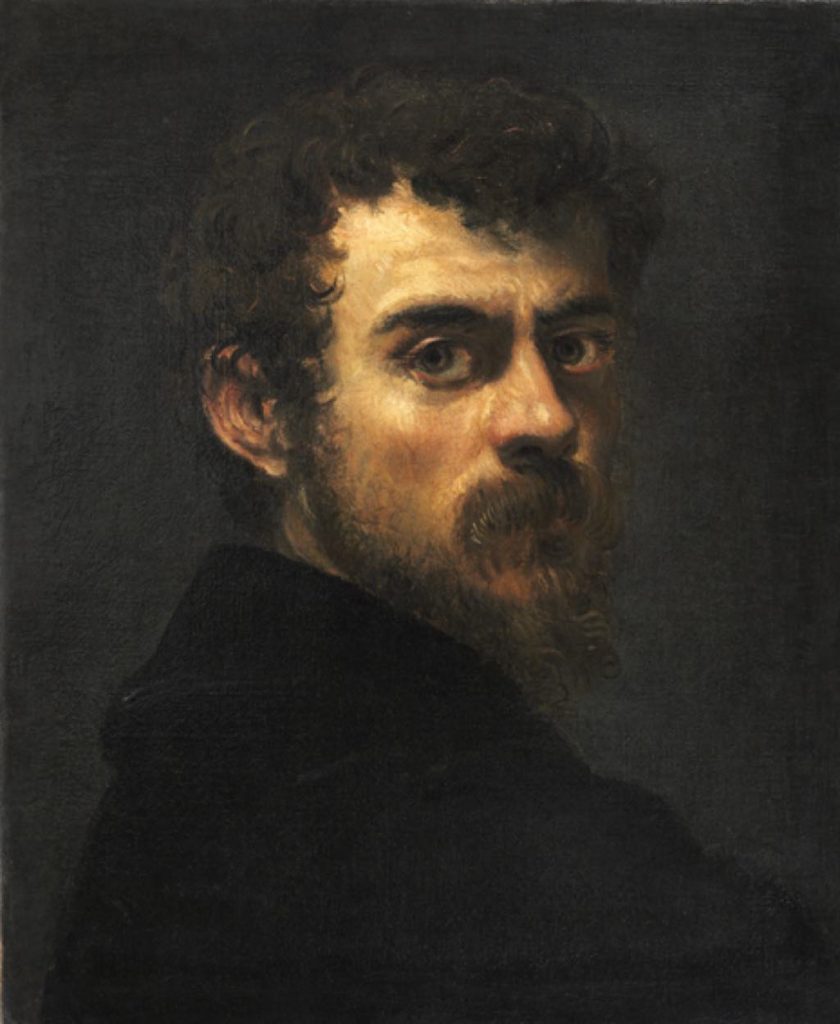 Tintoretto: Birth of a Genius

The Early Career of a Venetian Master

The exhibition “Tintoretto: Birth of a Genius” at the Musée du Luxembourg concentrates on the early career of the exuberant Venetian Mannerist painter Jacopo Tintoretto (né Robusti), who painted fast, fluently and furiously. Tintoretto (c. 1518-94) was ambitious and hardworking, … Read More

When his pictures weren’t downright naughty, they were often breathlessly passionate, but apparently Jean-Honoré Fragonard (1732-1806), the illustrator of the libertine era par excellence, didn’t practice what he painted. Falsely credited with passionate liaisons with famed courtesans, he was actually … Read More

Chagall: Between War and Peace