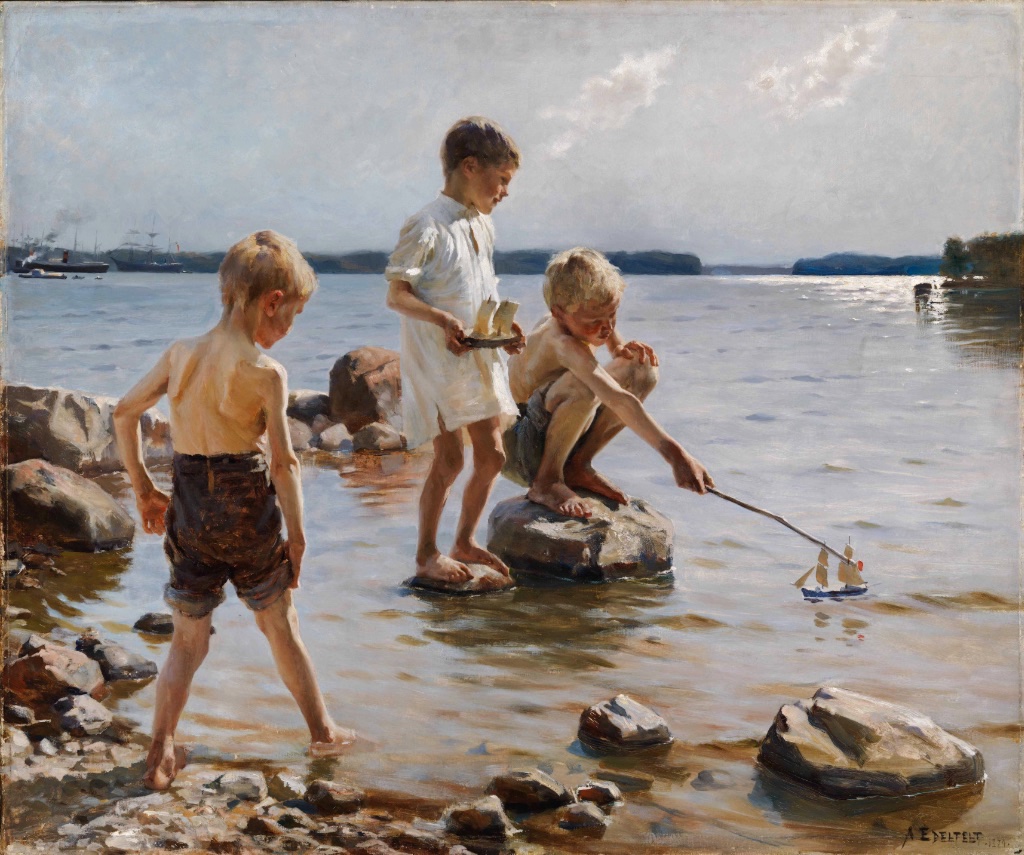 Race to the Finnish

Is it an invasion from the north? Yes, but of a rather more gentle kind than we are seeing in Ukraine right now. For several years now, various Paris museums have been spotlighting the work of Nordic artists, notably in … Read More 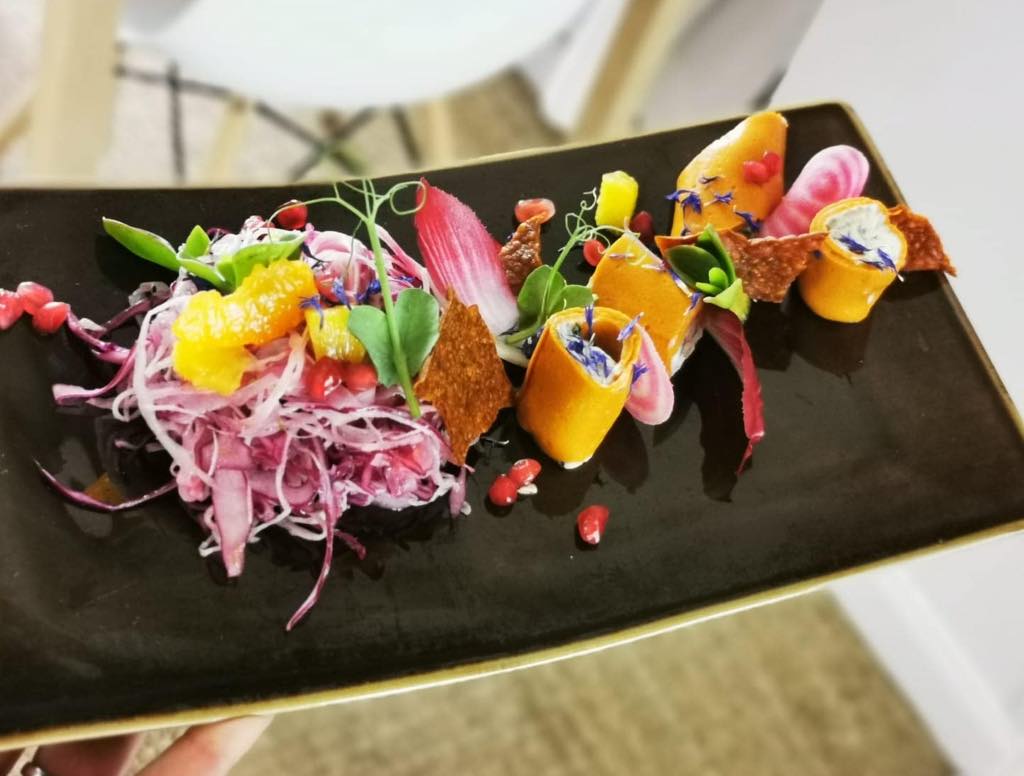 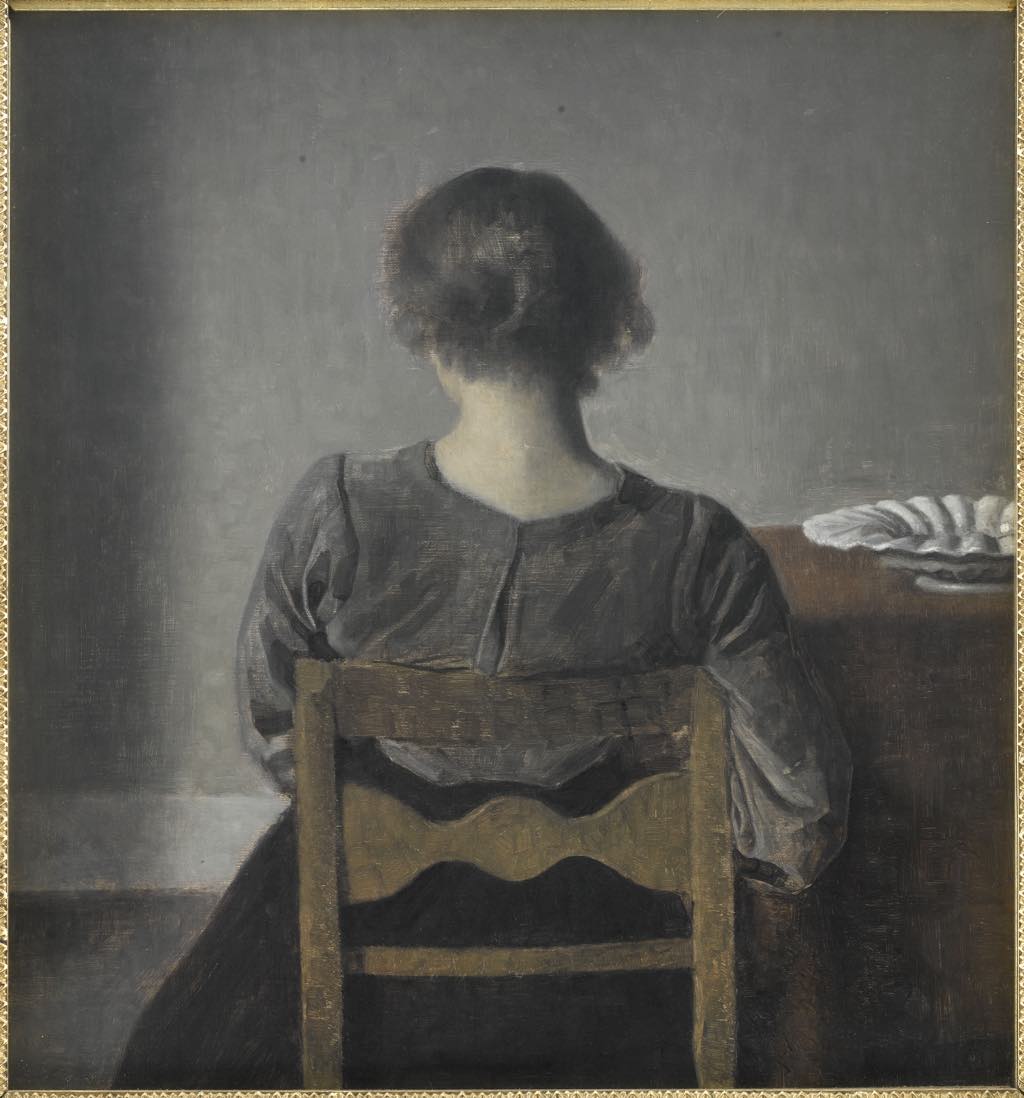 A Vermeer-like feeling of tranquility emanates from many of the paintings by Vilhelm Hammershøi (1864-1916) on show at the Musée Jacquemart-André. The comparison with Vermeer also springs to mind because Hammershøi painted mostly interior scenes, often with a figure seen through … Read More 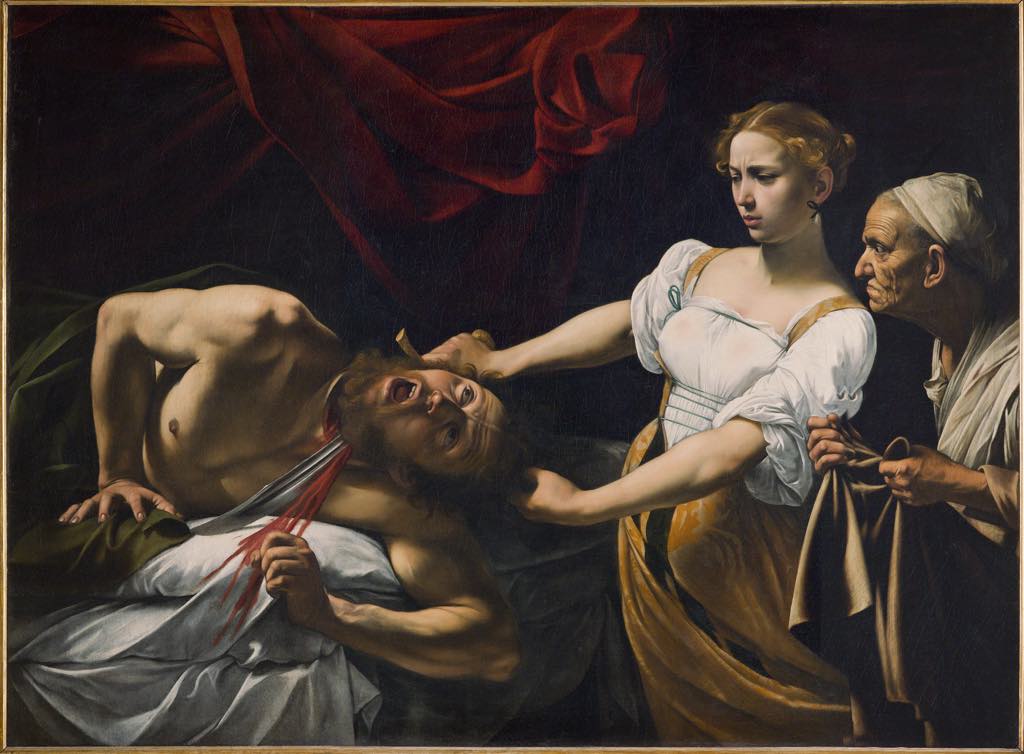 Caravaggio in Rome: Friends and Enemies

The Sacking of Rome's Caravaggios

Rome has been pillaged, stripped of many of its precious paintings by Caravaggio! Whodunit? The Musée Jacquemart-André in Paris, to the great joy of Parisians and visitors to the city, who for a time can have the thrill of seeing no … Read More

A Small Feast of Works of Genius

The title of the exhibition “Rembrandt Intime” at the Musée Jacquemart-André is slightly misleading; although the show does include a number of the artist’s self-portraits (he made around 80) and paintings featuring family members, it goes well beyond the intimate … Read More

Stormy Weather Suited ‘King of the Skies’ “Marée Montante à Deauville” (1894). © Musée National des Beaux-Arts du Québec. Photo: Toni Hafkenscheid Eugène Boudin may not have considered himself an Impressionist, but, in a way, this master of light, the … Read More

Postcards from theSerenissima Canaletto’s “Piazza San Marco, Looking East” (1723). © Thyssen-Bornemisza Museum, MadridHave you ever felt that you had seen quite enough pretty paintings of Venice by Canaletto and Guardi and that they were all beginning to look alike? … Read More

Picturing the Medici: Power Personified “Portrait of Cosimo I De’Medici” (1560), by Bronzino. © The Alana Collection, Newark, Delaware, USA. The year is 1530, the setting is the Florentine court: the scene is set for the return of one of … Read More