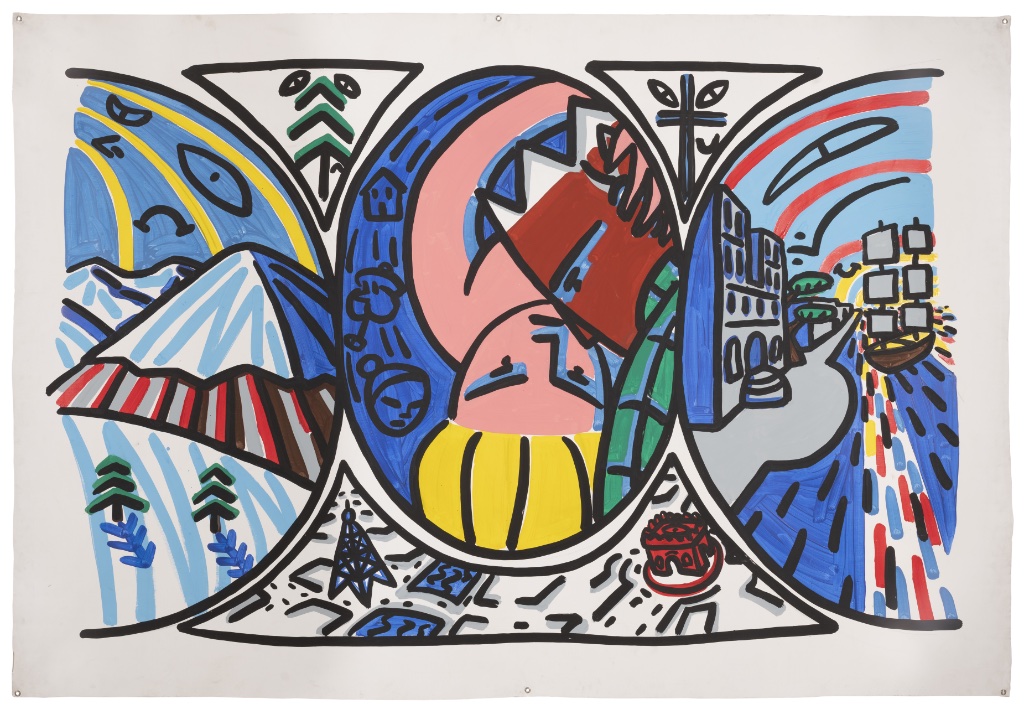 After seeing the François Boisrond retrospective at the Musée Paul Valéry in Sète, one has the impression that this French painter, little-known outside (or even in) his country, is like a sponge, soaking up everything he sees and urgently transposing … Read More

A Poet Rediscovered Through His Taste in Art

During his lifetime, Paul Valéry (1871-1945) was a revered poet and thinker in France, so much so that in 1925 he was elected to the Académie Française, an honor reserved for the immortal few (its 40 members are referred to … Read More

What better place to see an exhibition of Albert Marquet’s paintings of Mediterranean ports than Sète, the fishing port he fell in love with while traveling with a group of friends in 1924. He liked it so much that he … Read More

Just as Parisians are contemplating their annual summer break by the sea, we thought it appropriate to travel ahead of them and offer a glimpse of one exhibition that might merit time away from the beach The most famous native … Read More

Philosopher-PainterResurrected from Oblivion “Evening, or Lost Illusions” (1843). Photo © RMN-Grand Palais (Musée du Louvre) /Michel Urtado Don’t be ashamed if you have never heard of Charles Gleyre (1806-74), the subject of an exhibition at the Musée d’Orsay. Few have, … Read More