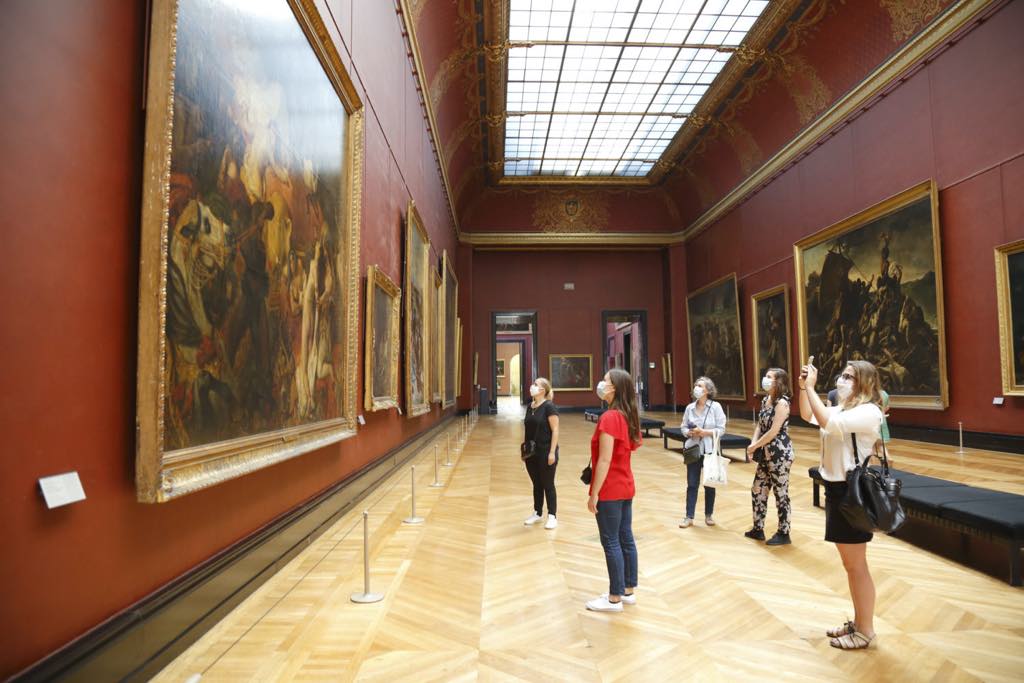 Louvre lovers speak out The first visitors to the Louvre when it reopened last week explain why they just had to be there. (Artnet News). And the museum now has its first woman director. (The Art Newspaper) New rules for … Read More 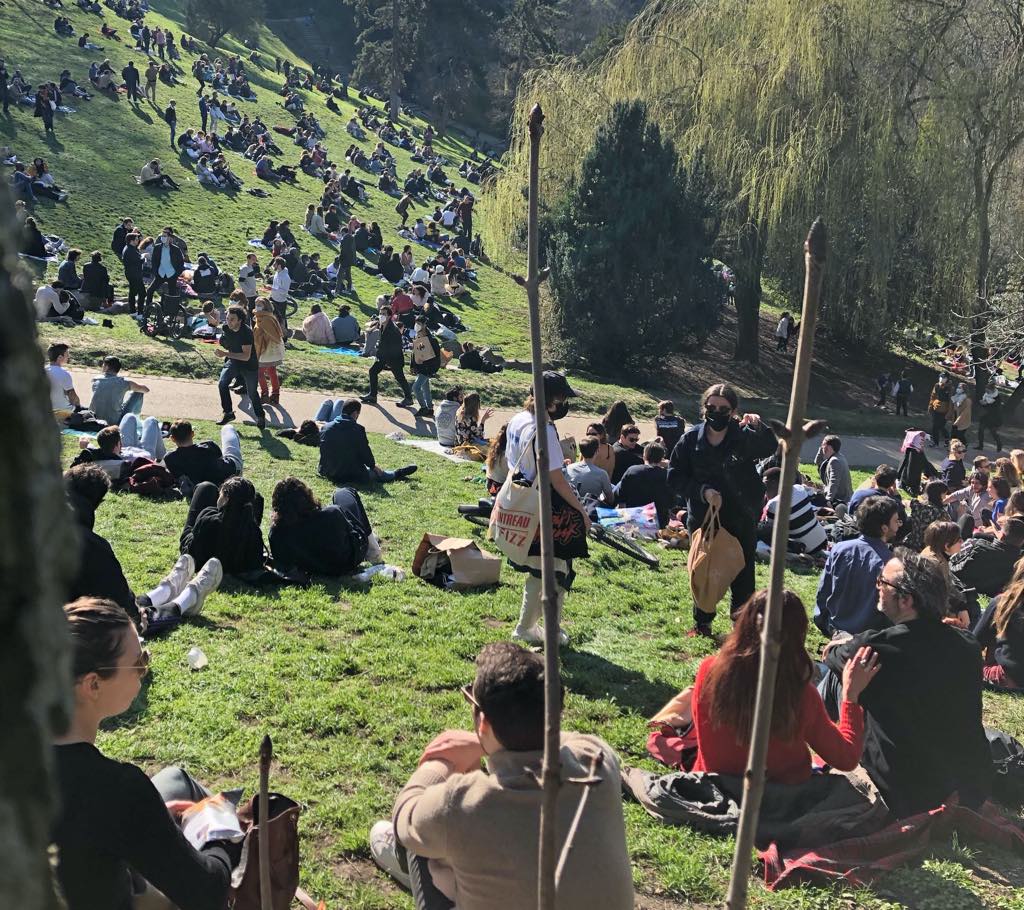 Covid in France Paris Mayor Anne Hidalgo is asking the national government to avoid weekend lockdowns in the capital, saying it would be “inhumane.” She also called for a faster rollout of the vaccine (France has received 8 million doses but … Read More 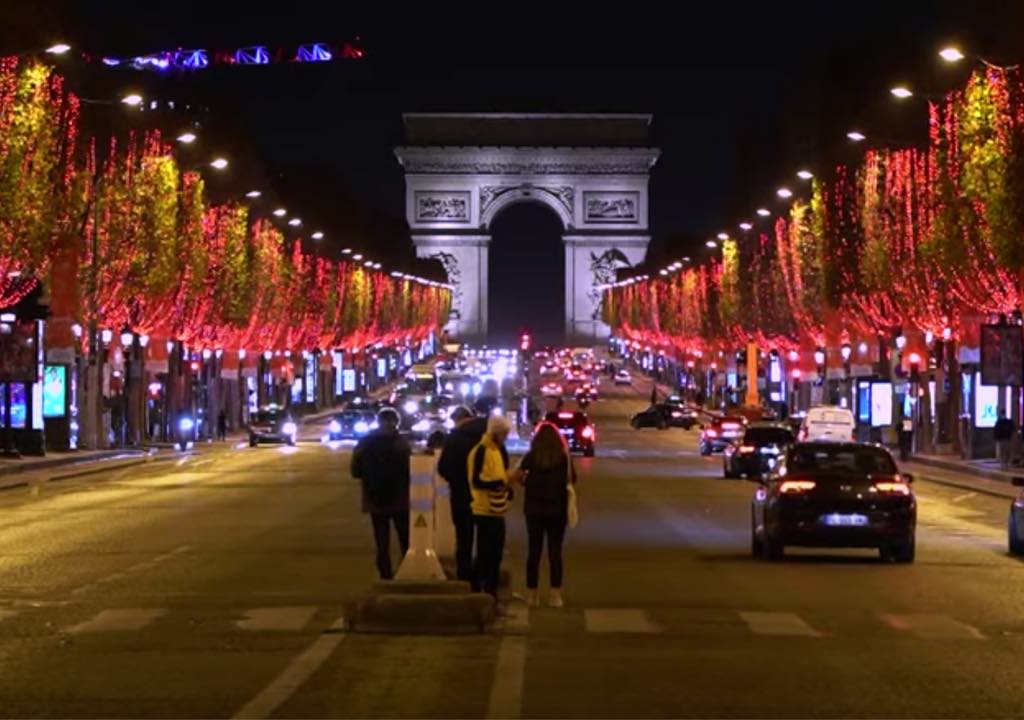 Light at the End of the Tunnel?

A compendium of good reads about Paris and France in English. Illuminations The Christmas lights went on as usual on the Champs-Élysées on Sunday, but with fewer shoppers on hand since lockdown will not be eased and most stores won’t … Read More