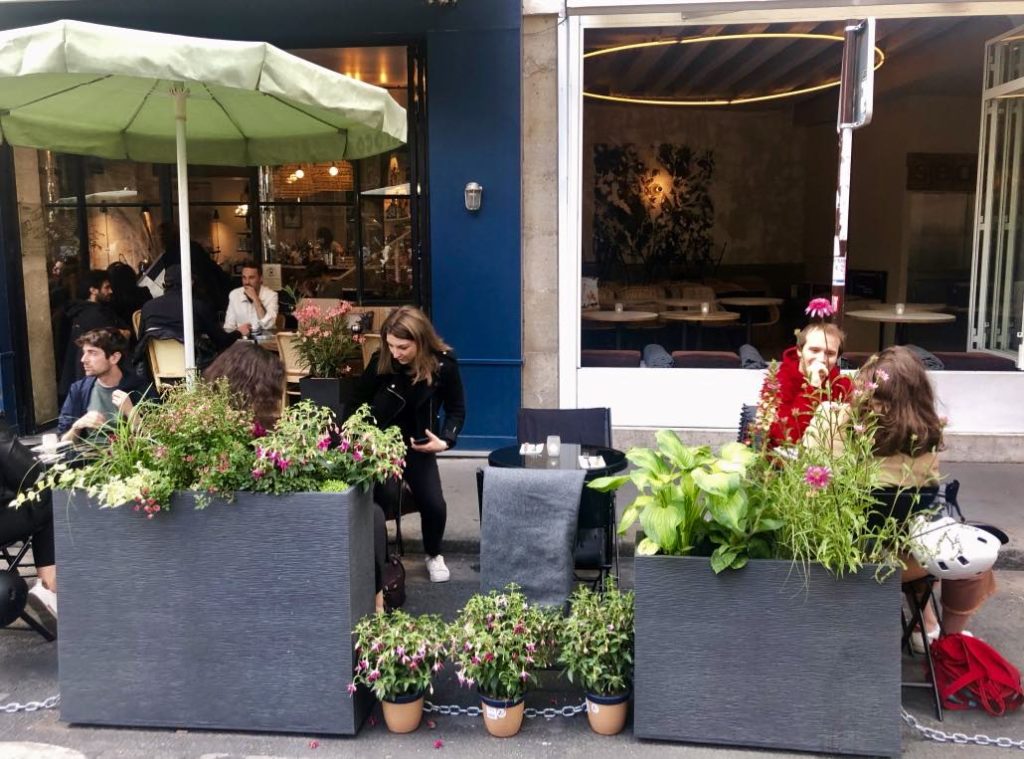 Lunching in the Northern Faubourgs The homey setting upstairs at Distrito Francés. One day in August I went to the Rue du Faubourg Saint Martin to try a new Mexican restaurant, Distrito Francés, and was delighted to discover that a … Read More

Vegetarians, avert your eyes now. This review is about restaurants where meat meets carnivore, to the latter’s great delight… While Pierrot and the American Bistrot vary greatly in style, the substance is the same: their basic stock in trade is … Read More

After a few months of life in a lively university town on the south coast of England, I was distracted by the siren call of Paris and decided, not entirely unwillingly, to heed it (and the request of my editor … Read More

Aux Lyonnais has a traditional bistro ambiance. The big news on the food front today (there are more important things happening in the world) is that El Bulli, five times rated the world’s best restaurant, will be closed in 2012 … Read More