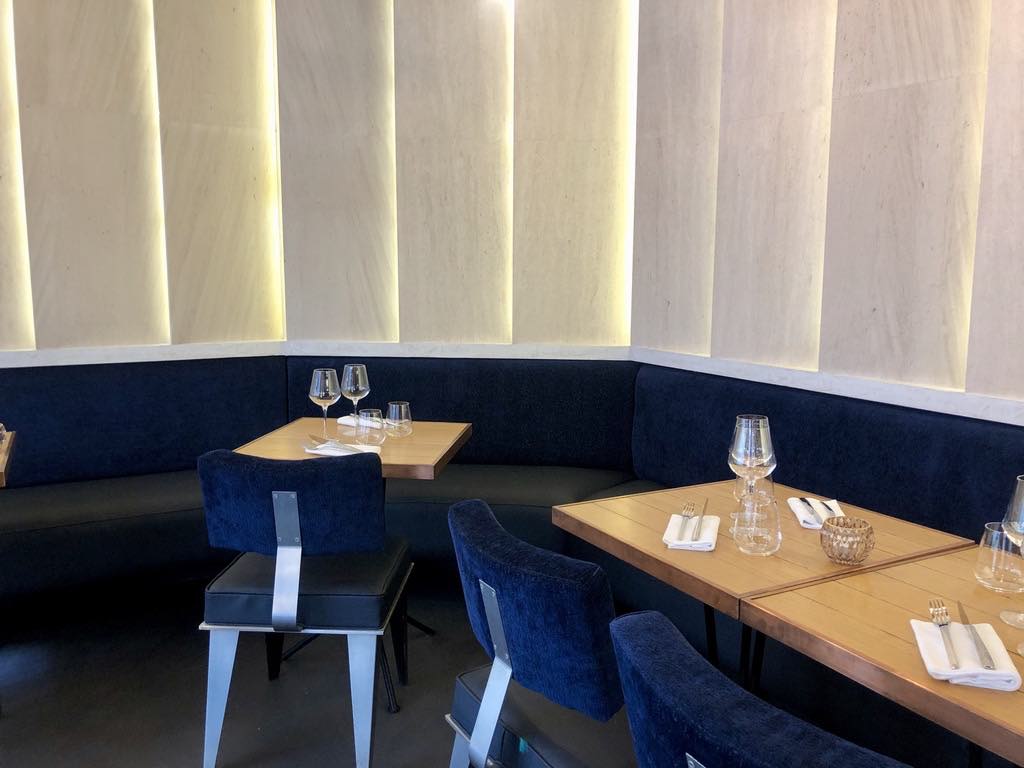 The chic new restaurant To (pronounced toe) is decidedly out of place in the laid-back area around the Canal Saint Martin in the 10th arrondissement, still a bit funky/cool in spite of the invasion of clothing stores and restaurants, most … Read More 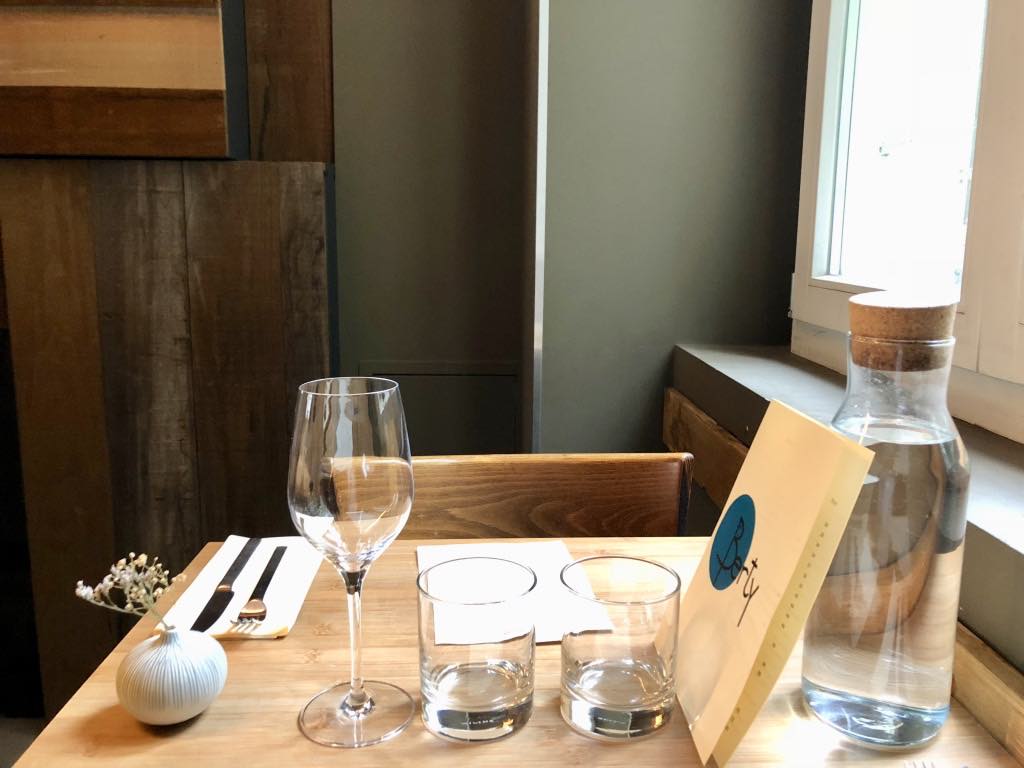 One of the new restaurant Berty’s claims to fame, in the press at least, is that it is run by an all-women team. That seems rather beside the point. The other news hook is that vegetables figure prominently on the … Read More

Paying Court in the Marais

Paris is seriously lacking in restaurants with quiet terraces where one can have a meal in peace on a summer evening. And, when such a place does exist, the restaurant is often not up to par – it’s almost as if the owners figure they don’t have to make an effort because they know they will fill their tables anyway.