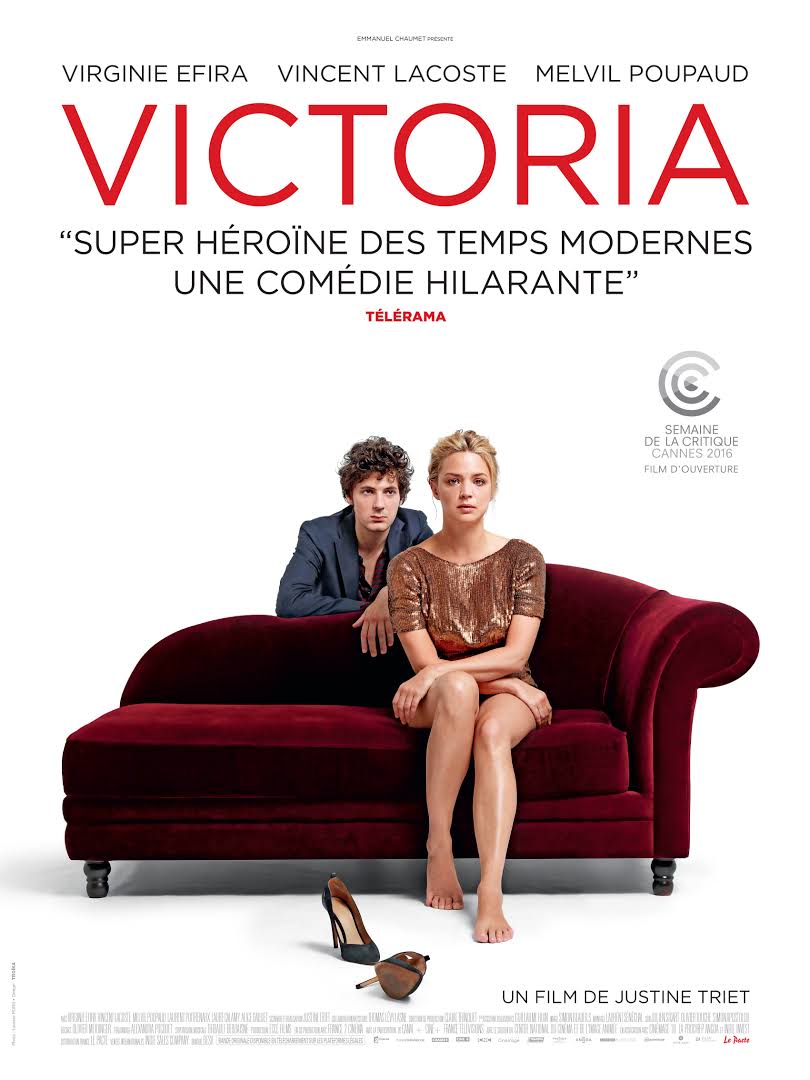 Director Justine Triet admits that for her third film, Victoria, she set out to make an American-style comedy. Being French, however, she chose as her chuckle-generator the subject of depression, not everyone’s idea of a barrel of laughs. But what … Read More