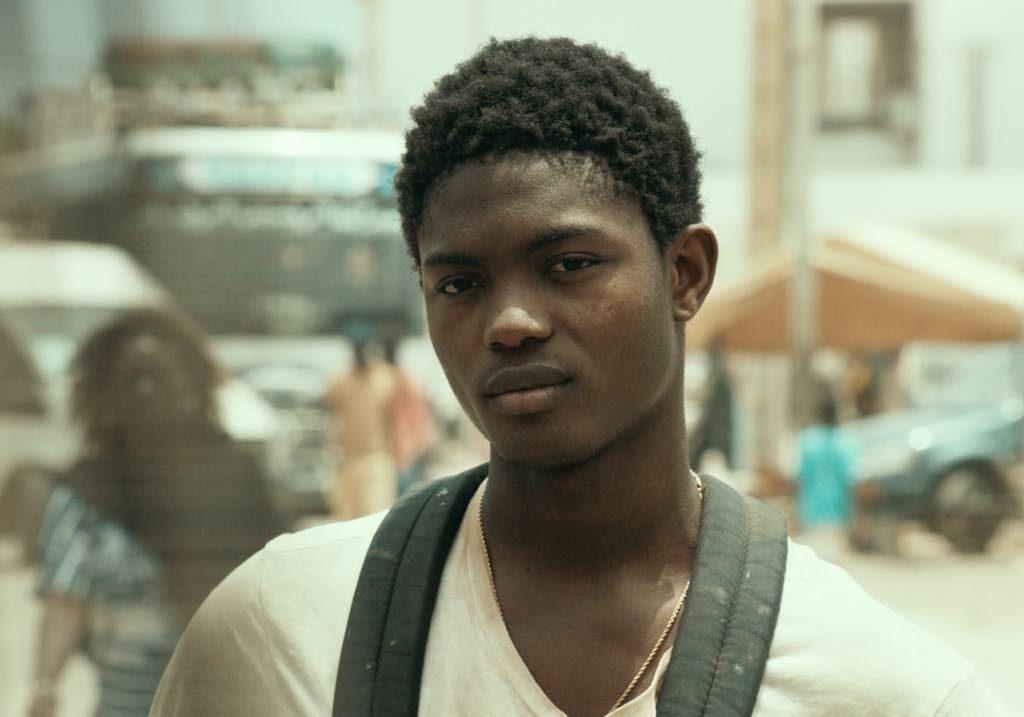 Having only seen the trailer, I went to the film Atlantique, directed by Mati Diop and winner of the Grand Prix at this year’s Cannes Film Festival, under the misapprehension that it was a film about the struggles of migrants leaving Senegal by boat for more welcoming shores. That‘s part of the plot, but in the middle of the film, it veers off in an unexpected direction.

Alas, on the night in question in the film, there are no young men at the bar when she arrives. Fed up because they have not received their pay after four months of hard work on a construction site, they have taken to the sea, hoping to reach Spain and find gainful employment.

Ada falls into a deep depression over the loss of Souleiman but has to go through with her marriage to Omar.

This is where the film gets weird. The news comes through that all the young men have died at sea, but Ada, who is being investigated by a handsome policeman, Issa, as a suspect in the mysterious fire that destroyed her marriage bed before it was put to use, doesn’t believe that he is dead because she keeps getting messages from him on her cellphone. Meanwhile, the policeman and a number of Ada’s girlfriends are overcome by mysterious fevers.

I won’t give away the details of the explanation, but suffice it to say that it involves possession, zombies, ghosts, revenge on the rich developer and peaceful rest for the dead migrants.

The movie is slow and sometimes confusing and inconsistent. Its actors are mostly non-professionals found in the streets of Dakar by the director, and it often shows in their expressionless delivery.

If you’re into the occult and zombie series, you will probably like this film. If, like me, you are not, best to stay away from this “supernatural love story,” as one friend described it.