A number of light installations will light up the Parc de la Villette during the festive season. A lantern parade will take place on December 4.

Nearly 100 creators come together to sell clothes, decorations and more in aid of Prométhée Humaine, a charity supporting street children in Madagascar, Senegal and Haiti.

The pioneering 19th-century sculptor is celebrated at the Musée de Rodin on her birthday with guided tours and conferences. 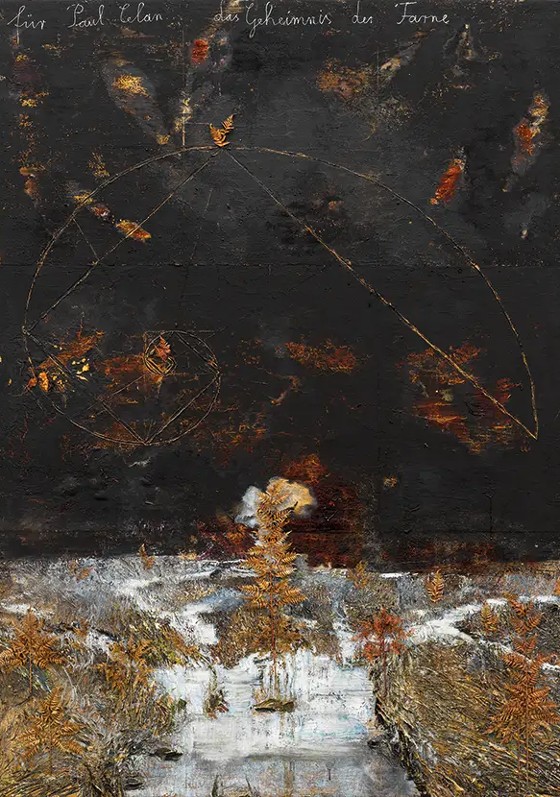 Lost in Frenchlation presents Les Magnétiques, directed by Vincent Maël Cardona, followed by a Q&A with the two lead actors and the sound director.