Over 200 street artists from France and overseas exhibit at Paris’s Urban Art Fair 2022. 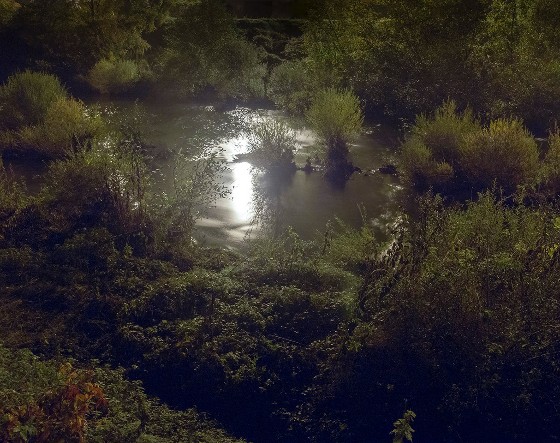 Explore dozens of galleries during Paris Gallery Weekend. Above: “Ghosttrap (Someone from Another)” by German artist Nadia Lichtig, who will be interviewed during the weekend at the gallery Anne+.

Paris’s best chefs offer bite-sized samples of their fare for Taste of Paris 2022.