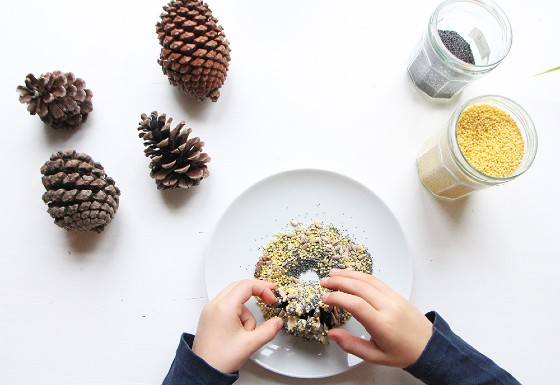 Mulled wine and gifts galore: a full list of Christmas markets in Paris. Above: handmade gifts and treats for sale at the Marché de Noël #MADEIN18e in the 18th arrondissement.

Thousands of people in Santa costumes take to the streets of Issy-les-Moulineaux for the 42nd edition of the Corrida de Noël, a 10K run.