Step into nineteenth century Paris for a masked ball at the Musée d’Orsay. Cheap prices and free for EU citizens under the age of 26. 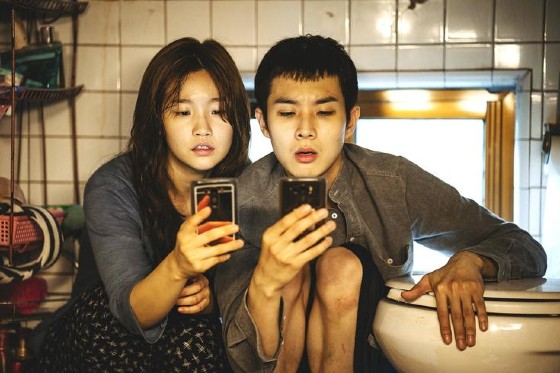 During the Festival Cinéma Télérama, you can see a selection of last year’s best films for only €3.50 each with the pass available in Télérama magazine or on the Télérama website. Above: Bong Joon-ho’s Oscar-nominated Parasite will be one of the films shown.

Author readings, retrospectives on writers and other events fill France’s libraries and bookshops for the third edition of Nuit de la Lecture.

The ocean is the theme at this year’s edition of Espèces en Voie d’Illumination, a unique nighttime light festival.