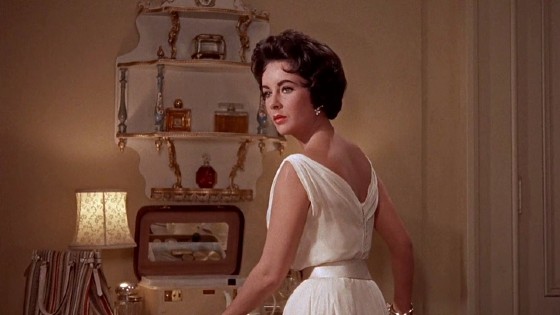 A retrospective of the works of American screenwriter, director, novelist and producer Richard Brooks, notoriously protective of his creative control. Above: his iconic adaptation of Cat on a Hot Tin Roof (1958) will be one of the films screened.

Lost in Frenchlation presents a premier of Nous (We), directed by Alice Diop.