The Festival Hors Piste returns for its 17th year with work investigating how we perceive aging in an image-obsessed world. 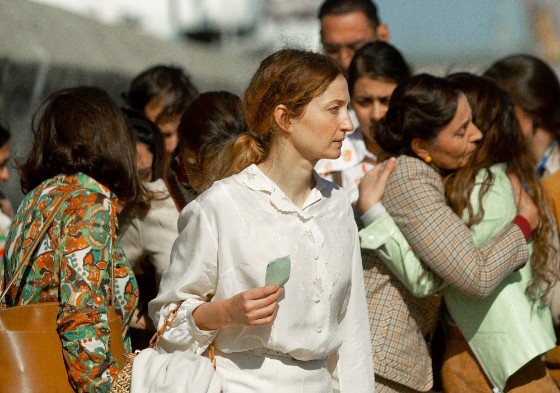 French movies are streamed online during the My French Film Festival. Feature films are free in many countries, and short films are free worldwide. Above: Chloé Mazlo’s Sous le Ciel d’Alice (Skies of Lebanon), about a young Swiss woman moving to Lebanon in the 1950s.