Some 170 galleries show their wares as the FIAC fair returns after a Covid-enforced hiatus. 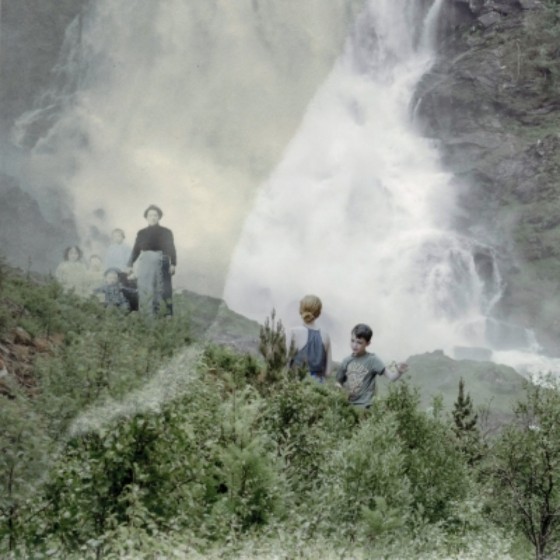 Star photographers are on show at the exhibition of the Prix de la Photographie’s winners and runners-up. Above: Category winner Diana Cheren Nygren’s “The Persistence of Family” will be on display.

Whether you’re an experienced collector or a casual art fan, there’s something for everyone at the Moderne Art Fair.

Music and dance from around the globe are on display for Ville des Musiques du Monde.