The1-54 Contemporary African Art Fair will present the work of 50 artists from Africa and the African diaspora. 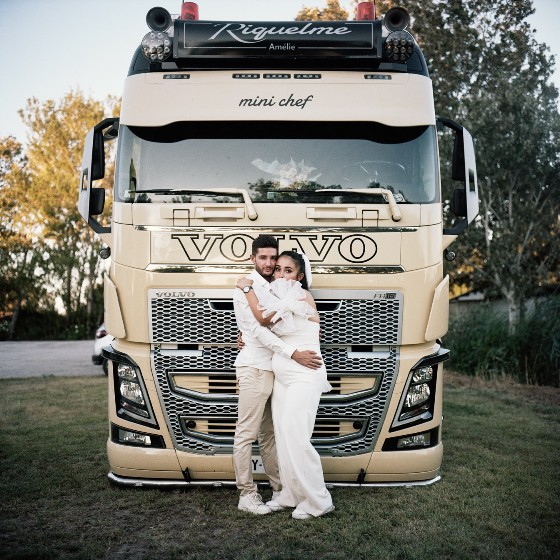 PAD, the world’s first design fair when founded in 1998, is still going strong.

Only a short time left to see “Sur le Motif,” a wonderful exhibition of 18th- and 19th-century open-air paintings, accompanied by an inspiring show of the work of contemporary printmaker Charles Donker.

Works by Matisse, de Kooning and other art world luminaries are on show in the exhibtion “Le Bonheur de Vivre” at this new Paris gallery.

The latest edition of Toute la Mémoire du Monde brings to light the work of archivists, studios and laboratories to preserve film footage from the past.

Help save the environment by recycling stuff at the Giant Free Troc Party swap event. Online registration (required) opens on March 31 at noon.