TheDrawing Factory opens its doors to the public.

To celebrate the 150th anniversary of the Commune de Paris, the Festival des Canotiers holds a concert and film screening every night in the forecourt of the Église de Ménilmontant. 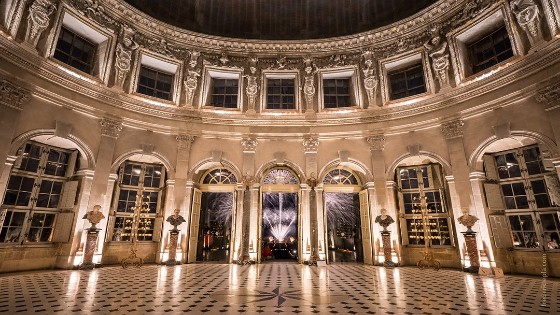 Every Saturday, the Chateau de Vaux-le-Vicomte invites visitors to experience the grounds and castle lit by 2,000 candles for Soirées aux Chandelles, pictured above. Photo: Frédéric Lepla.

The Centre Pompidou presents various concerts and shows, including DJ Nkisi, who takes inspiration from her roots in Belgium and in the Democratic Republic of Congo.

The Mini Découvertes return for a second year; 20-minute guided tours of emblematic parts of the museum provide a chance for all your questions to be answered.