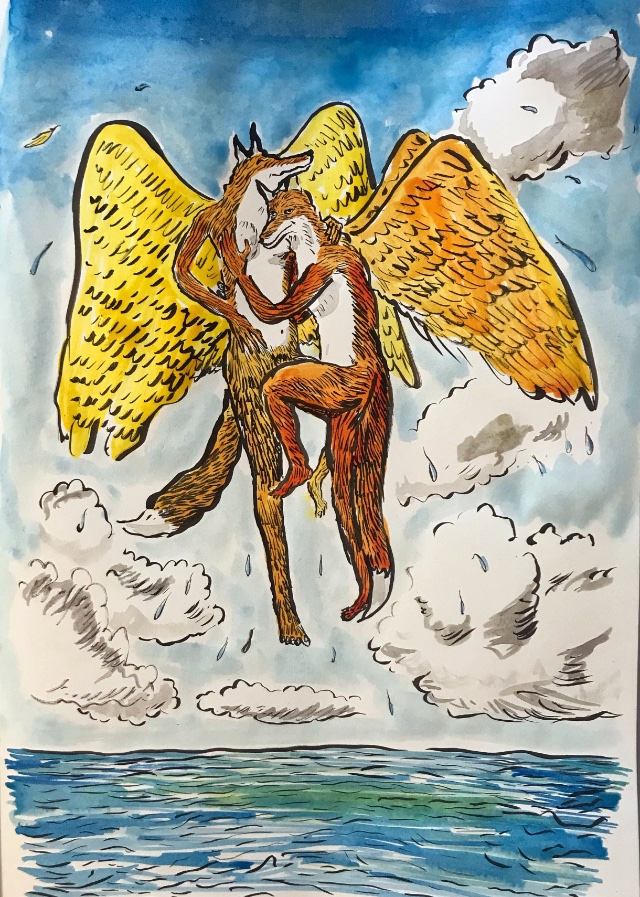 Thousands of people in Santa costumes take to the streets of Issy-les-Moulineaux for the 44th edition of the Corrida de Noël, a 10K run. 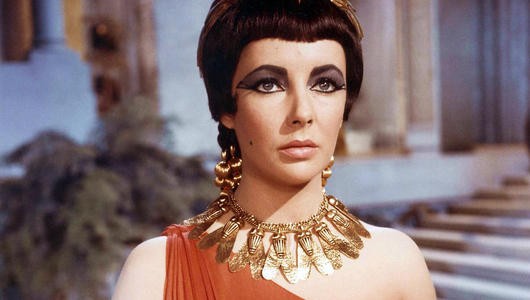 The iconic American actress’s career is explored through screenings of her films. Photo: La Cinémathèque Française.

A number of light installations will light up the Parc de la Villette during the festive season. A lantern parade will take place on December 4.