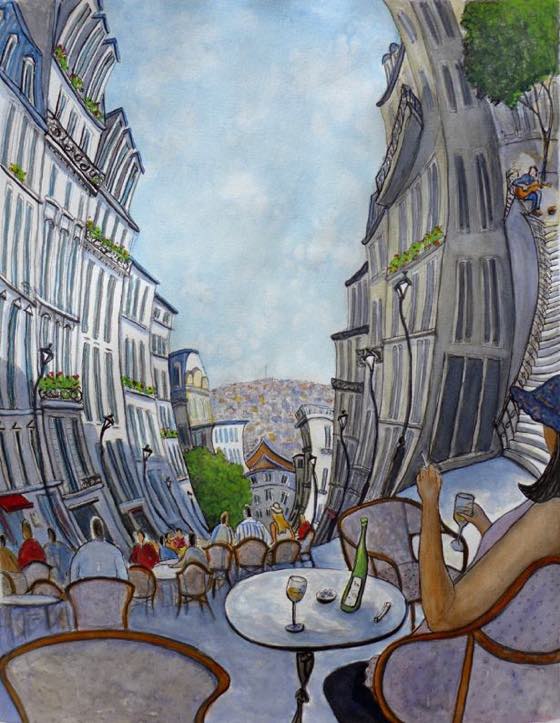 You can buy just about anything at the century-old Foire de Paris, a gigantic pop-up store. 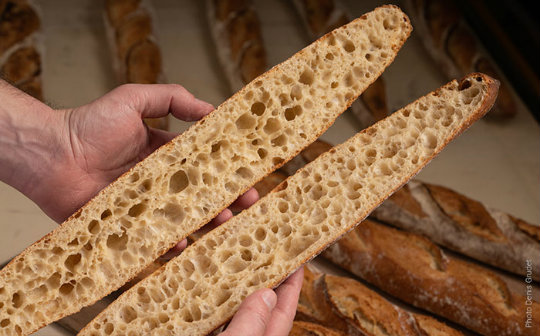 What’s more French than a celebration of bread? At the Fête du Pain, bakers gather to present their craft. 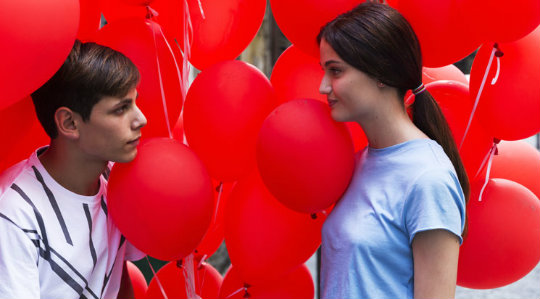 In Napoli!, 30 films showcase the clichés and the realities of life in Italy’s most-filmed city after Rome. Above: Claudio Giovannesi’s Piranhas (2019) will open the festival.