Have fun with bread – eat it, learn about it, make it, trade starters with others, etc. – at the La Fête du Pain.

Dress well for a good cause

The Grande Braderie de la Mode 2022 is a clearance sale of clothing by major brands for the benefit of AIDES. Reserve online

The Big Mamma chain of excellent pizzerias is hosting a street-food festival, Le Big Fest, featuring a dozen chefs cooking up specialties from around the world

We Love Green, an eco-friendly outdoor festival with concerts, DJ sets and more.

The Convergence Francilienne brings together riders from all over the Ile de France, who converge at Bastille and parade to Invalides for a picnic. See website for routes.

For the Grande Cueillette de la Culture, the Buren columns in the Palais Royal will be surrounded by 3,000 balloons, each containing a gift of a ticket to a museum, performance, etc., yours for the taking if you get there early enough. Starts at 2:30pm. 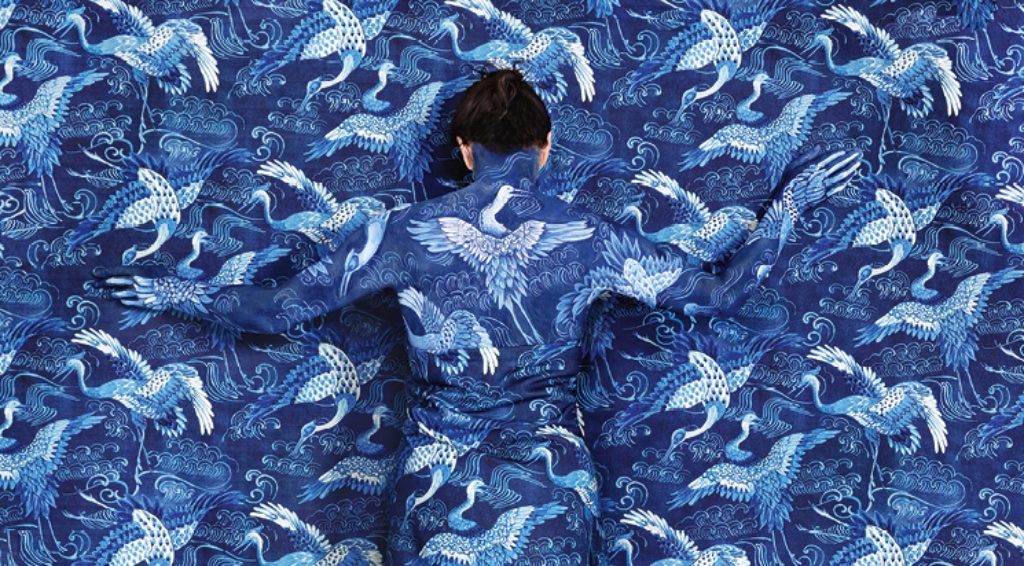 The features and short subjects entered in the Quinzaine des Réalisateurs category at the Cannes Film Festival are shown in Paris. Above: the festival’s poster.

As part of the Festival Quartier Livre, the iconic American performer will be celebrated on her 116th birthday with a giant street art piece at the Panthéon by Gwendoline Finaz de Villaine. It will be put up on June 3, and on June 4, the artist will cut it up and give the signed, numbered pieces to passersby.

Over 2,000 gardens across Europe will open to the public for a special weekend.