Spotlight on French groups at the Pitchfork Music Festival. 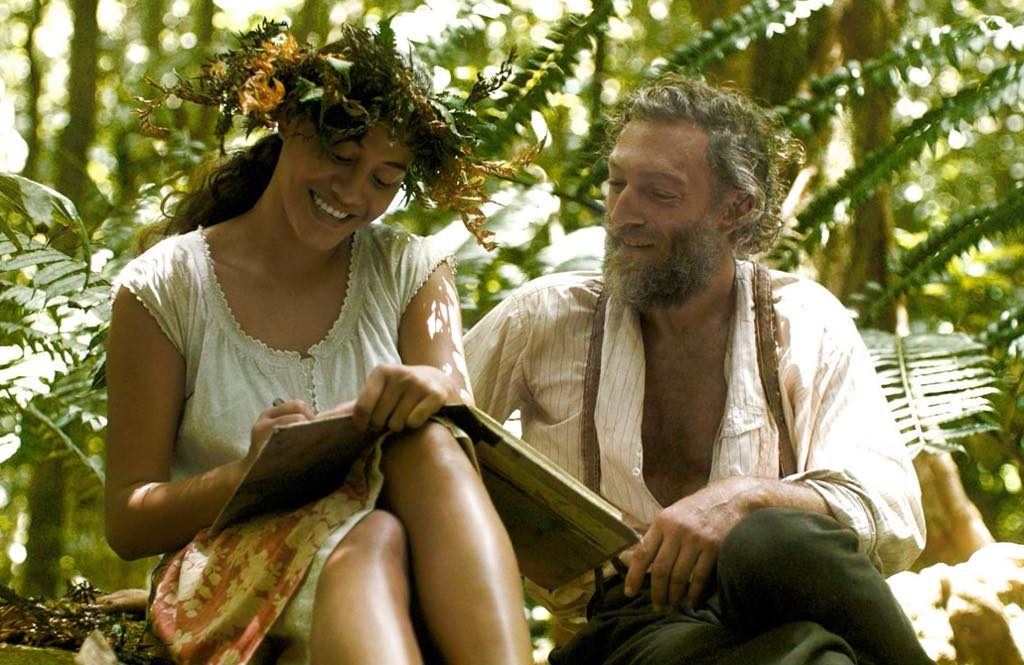