Nearly 70 artisans – including jewelers, ceramists, dressmakers, designers, gilders, cabinetmakers,
framers, engravers and bookbinders – open their doors to the public to demonstrate how their work is done for the Journées de l’Artisanat. There will also be exhibitions and a fashion show.

The Atmophères Festival presents films, performances, concerts, conferences and more on a variety of science-related topics with an ecological focus. 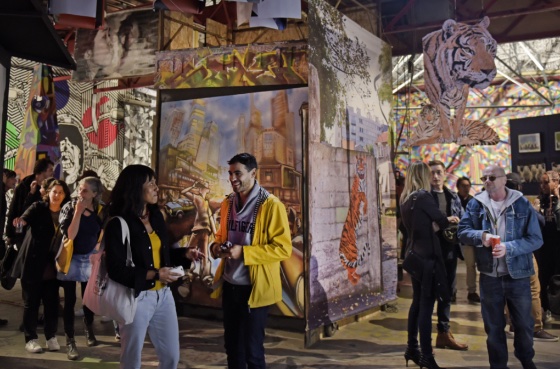 Artists and collectives of Montreuil open their doors to the public for Portes Ouvertes des Ateliers d’Artistes. Pictured above: studio visit in Montreuil. 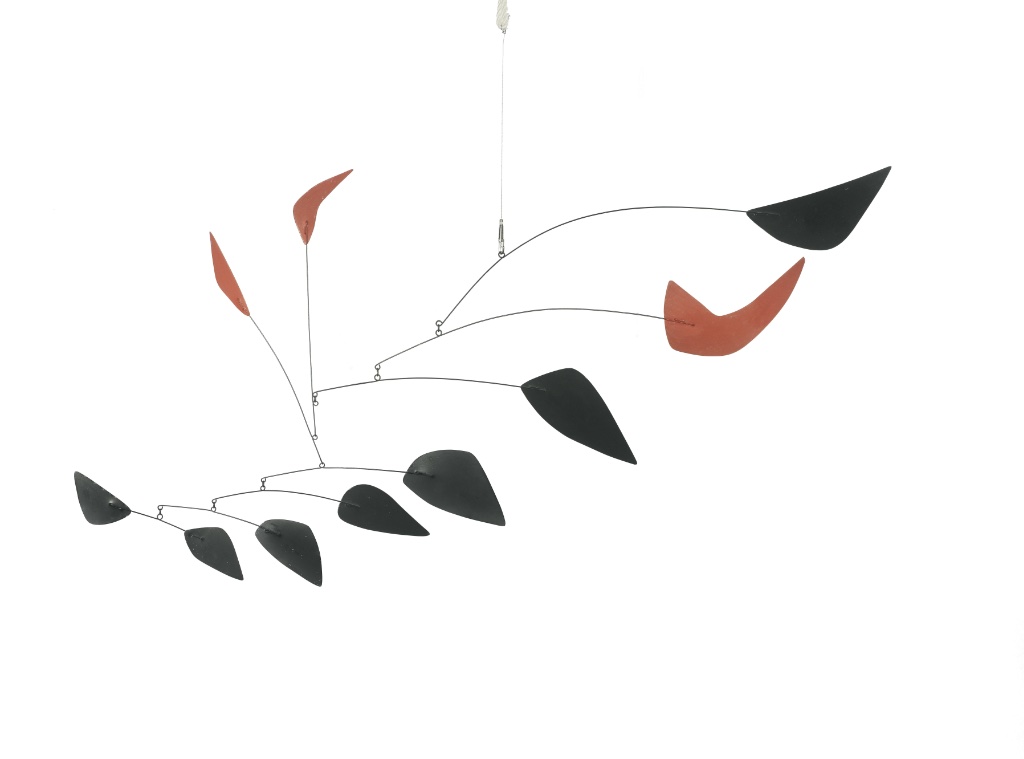