The traditional firemen’s balls have been cancelled this year, but fireworks will light up the Eiffel Tower and Champ de Mars at 11 pm. 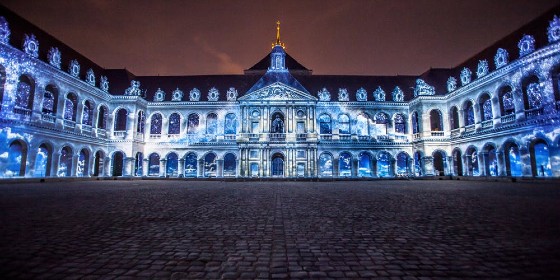 To celebrate the 150th anniversary of the Commune de Paris, the Festival des Canotiers holds a concert and film screening every night in the forecourt of the Église de Ménilmontant.