Thousands of people in Santa costumes take to the streets of Issy-les-Moulineaux for the 45th edition of the Corrida de Noël, a 10K run in support of several charities. 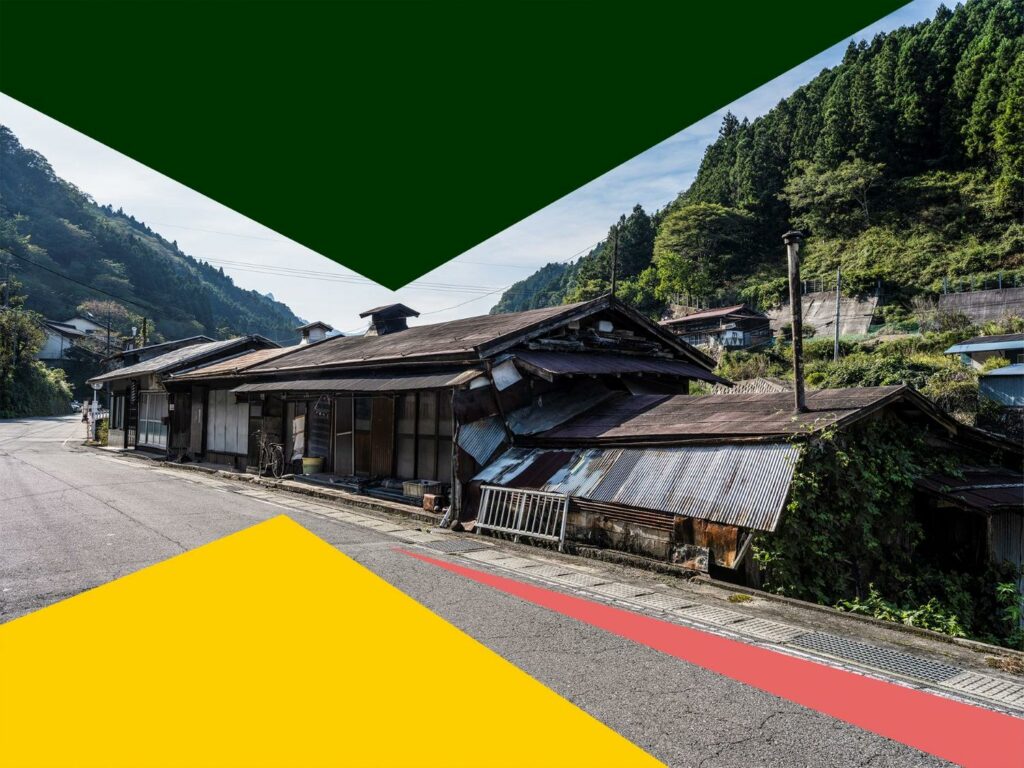 The festival Photo Days brings photography shows to 100 venues, including galleries, museums and festivals. Pictured above: From the “Lost Village” series by Yasuo Kiyonaga.