What’s more French than a celebration of bread? At the Fête du Pain, bakers gather to present their craft.

Summer arrives at the Bois de Vincennes, bringing with it craft beer and good music for the third annual Mondial de la Bière. 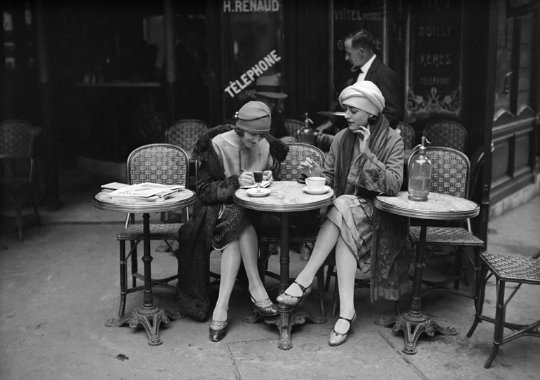