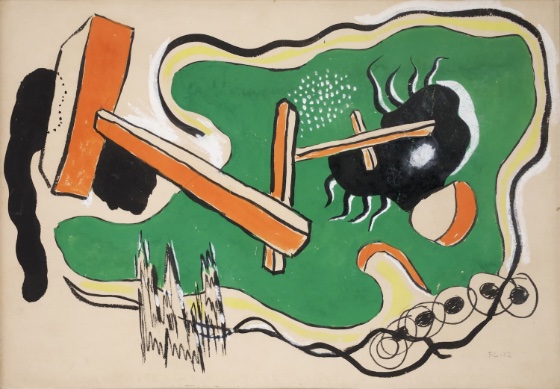 Eighty-six galleries will participate in this year’s Fine Arts Paris & La Biennale, one of the top-rated art fairs. Pictured above: Fernand Leger’s gouache “Flying Objects” (1932) will be shown by Galerie AB.

Some 200 leading photo galleries show works by their artists at Paris Photo.

Special visits to the exhibition “Hyperréalisme. Ceci n’Est Pas un Corps” are scheduled for nudists only by the Fédération Française de Naturisme and the Association des Naturistes de Paris. 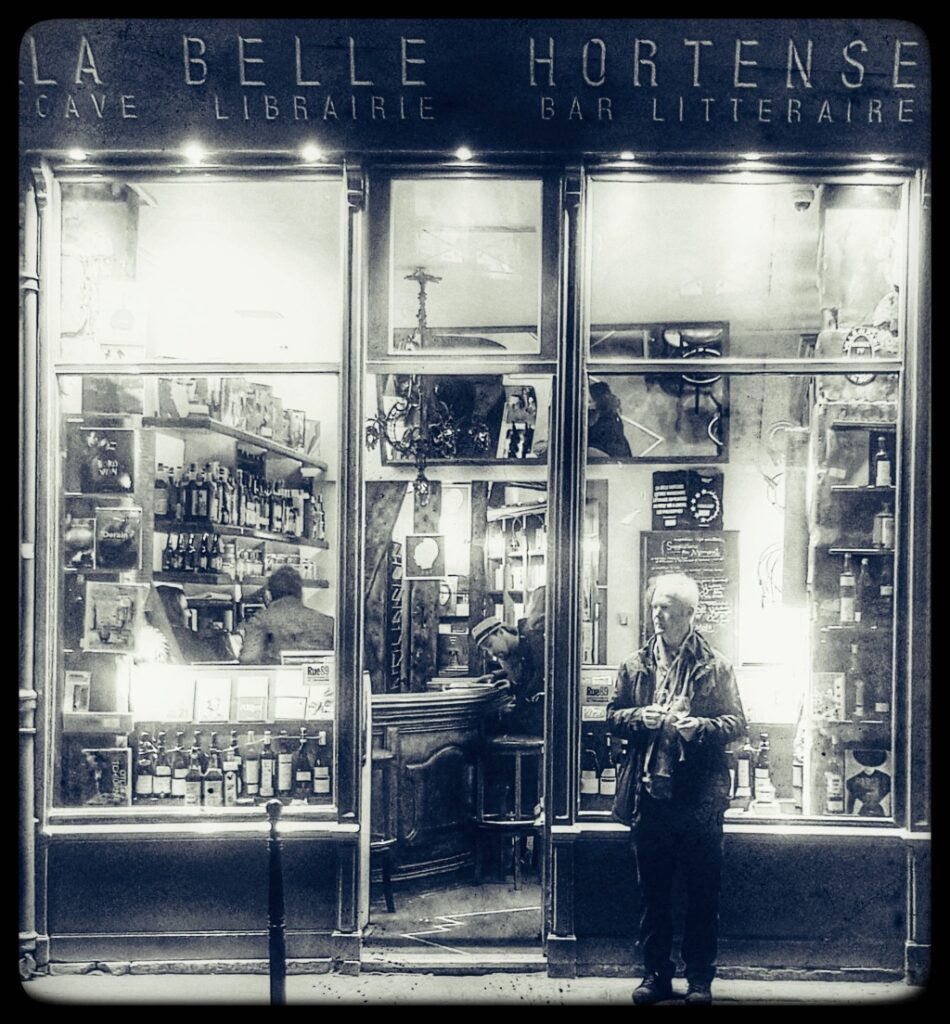 Everyone is invited to the launch of Paris The Right Bank–A Flaneur’s Guide. RSVP via the contact form on www.aflaneursguide.com

Are you into tufting, scrapbooking or embroidery? You might want to attend the Salon Créations & Savoir-Faire.