For the last three Junes, Refugee Food Festival, restaurants in Paris and around the world have invited refugee chefs into their kitchens to concoct specialties from their home countries. This year, the Refugee Food Festival Kitchen has been producing meals for essential workers and vulnerable people during the COVID-19 crisis; consider making a donation at the above link. 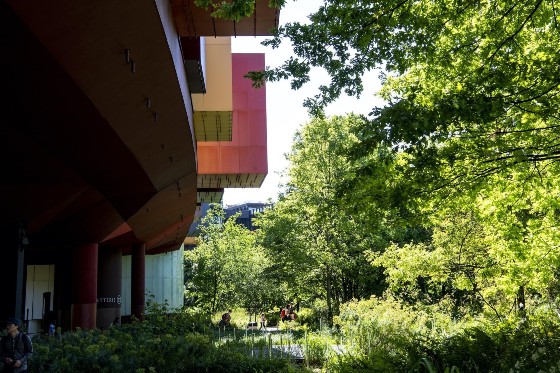 To celebrate the reopening of the Forum des Images, classic short films by directors including Renoir will be screened, followed by the presentation of the Forum’s summer program.

The Wallonie-Bruxelles Cultural Centre presents Festival (((Interférences))), exploring the relations between a range of contemporary sound art forms, from podcasts to radiophonic fictions.

Dance, music, theater and many other art forms come together for this festival of creativity, Paris l’Été 2020.

The Festival Circulation(s) features the work of emerging photographers. Visit the website to book a slot to attend exhibition.