Fun at the zoo

To celebrate the fifth anniversary of its renovation, theParc Zoologique de Paris will offer free admission to everyone under 13 and special events this weekend.

Some 30 galleries show street art at the Urban Art Fair.

German filmmaker Wim Wenders will present E(motion), a montage combining elements from his entire œuvre, projected on the interior structure of the Nave of the Grand Palais.

Le Train Bleu welcomes renowned Lyon chef Mathieu Viannay to take over their menu for the month of April. 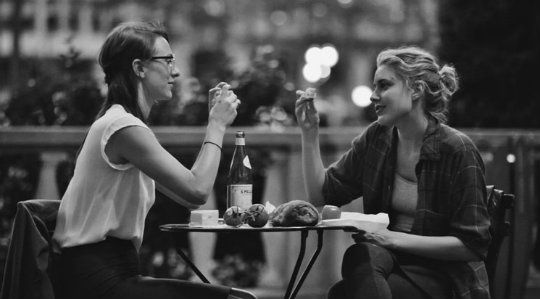 Lost in Frenchlation presents Grâce à Dieu (By the Grace of God), directed by François Ozon.