Chicago’s well-known Lollapalooza Festival comes to France for its Paris edition. The international lineup includes The Strokes and Biffy Clyro. 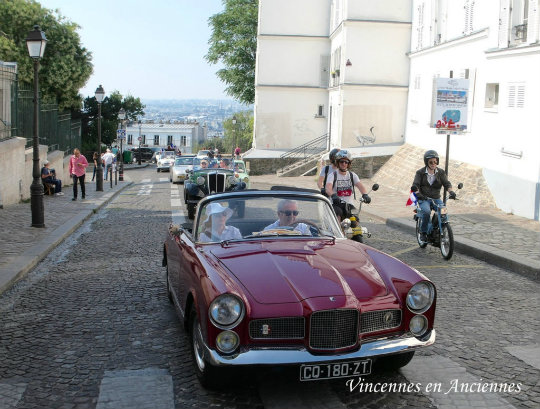 Lost in Frenchlation presents Sibyl, directed by Justine Triet, followed by a Q&A with the translator Sionann O’Neill.