Artists and collectives of Montreuil open their doors to the public for Portes Ouvertes des Ateliers d’Artistes.

Asia Now: 75 galleries will show works by 250 contemporary artists from across Asia. This year’s theme is Feux de Joie (Flames of Joy).

No doubt about the subject of this new fair, the Gin Addict Festival will feature some 200 brands, from France and elsewhere. 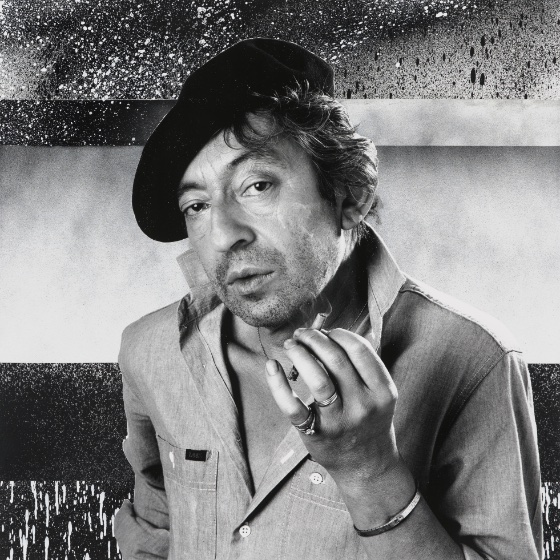 The Gainsb’Art project shows works by some 40 artists inspired by France’s beloved enfant terrible and troubadour Serge Gainsbourg (1928-91). Above: portrait of Gainsbourg by Roberto Battistini.