Eat, buy tchotchkes and dance at this free monthly event. 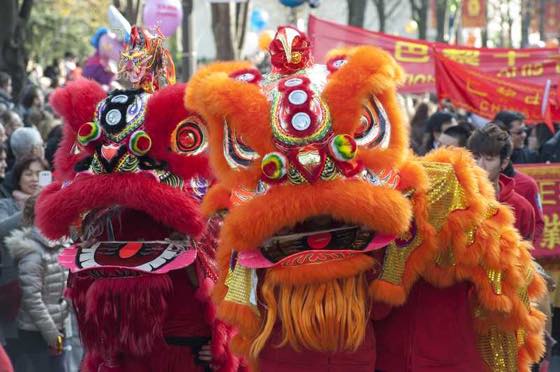 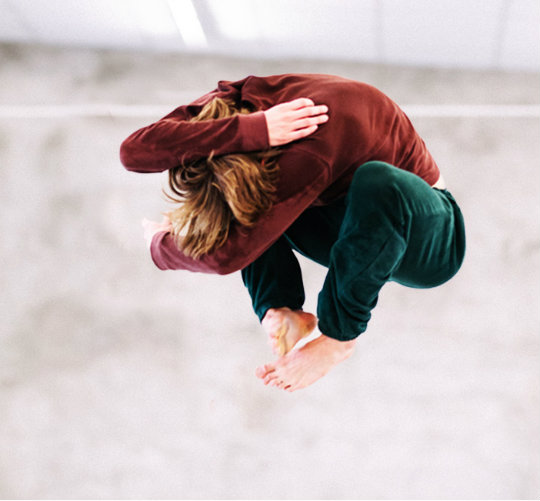 Flashback to the ’80s

France Années 80 celebrates the generation of filmmakers who defined the aesthetic of a decade.

Bid on over 250 items from Hermès, Chanel and Louis Vuitton at the government-run pawn shop.

A century of Japanese cinema