Donate or look for new books, all in aid of SOS Help, France’s English-language listening line. 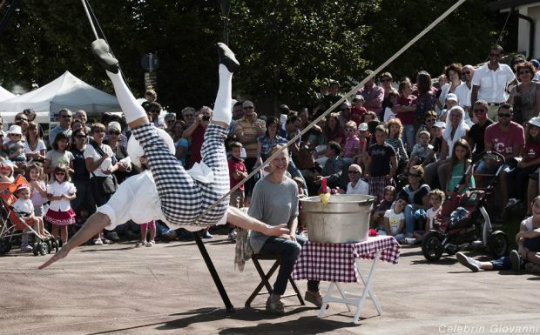 The Irish Cultural Center is celebrating for a whole week with various events and concerts, complete with Paris’s St. Patrick’s Day parade. Above: last year’s St. Patrick’s Family Day, which will be repeated this Sunday.

Alexandre Leter’s Pau, a surrealist film about grief that was made when the filmmaker was just 17, will play daily in the Latin Quarter with the director on hand to answer questions.

The seventh edition of Toute la Mémoire du Monde brings to light the work of archivists, studios and laboratories to preserve film footage from the past.

Twentieth-century design lovers are sure to find amazing pieces at Undesignable, an upmarket flea market.