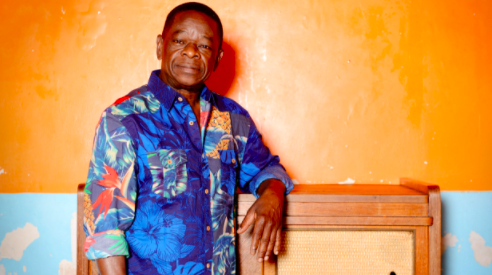 The libraries and cultural institutions of Seine-Saint-Denis present Hors Limites, a festival of the department’s literature.

Rescheduled: Over 700 retro cars and motorbikes take to the streets of Paris for the 22nd annual Traversée de Paris, beginning at the Château de Vincennes.

Festival 100% spotlights up-and-coming artists across a range of disciplines.

The return of a monthly street-food pop-up, Le Food Market, where entry is free and dishes cost a maximum of €10.

For Pop Air, the artworks of 15 international artists are blown up and made inflatable for visitors young and old to enjoy. In collaboration with the Balloon Museum in Rome. Above: An inflatable work of art, © Cupid’s Koi Garden by ENESS.