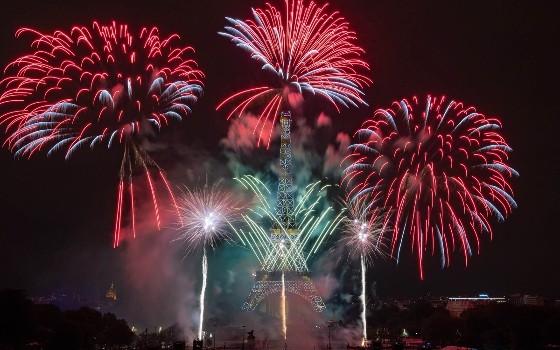 Lost in Frenchlation presents Irréductible (Employee of the Month), directed by Jérôme Commandeur.