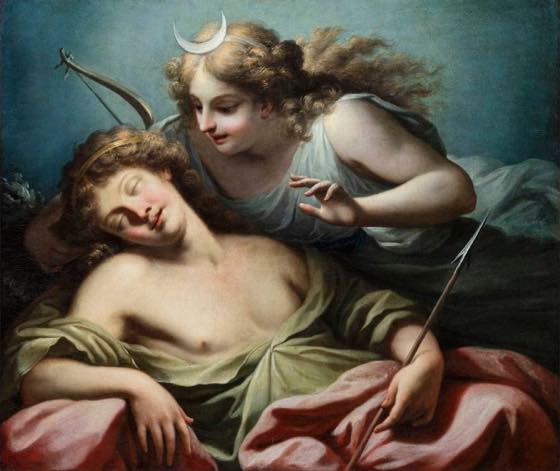 Forty-six galleries with a variety of specialties are exhibiting at Fine Arts Paris. Above: “Diane et Endymion” by Fedele Fischetti, being shown by Galerie Canesso.

Photography in the 10th arrondissement

Les Rencontres Photographiques feature photographs of the 10th arrondissement through the years, including an exhibition in the street.

Engravers from around the world gather for the nineteenth Biennale internationale de la Gravure. 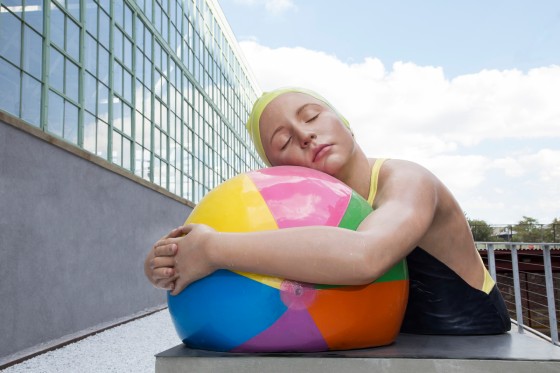 During the new Monumental event, outsized sculptures by four artists line the chic Avenue George V. Above: Art by Carole Feurman will be among the sculptures lining the Avenue.

Horrors of the future will be imagined and performed at the Festival Les Enfants du Désordre.

The Forum des images asks, “Where does evil come from?” in a retrospective of films by renowned horror author Stephen King.