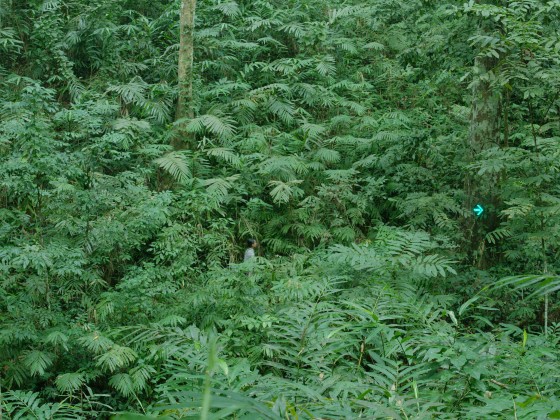 Artists practicing a range of different crafts illustrate the importance of the cultural patrimony during the International Heritage Fair.

Revolutions and revolts are the theme of the Arab Cultural Institute’s Journées de l’Histoire.

Films completed during the pandemic are screened in solidarity with the film industry for Le Cinéma Comme Il Va.

Lost In Frenchlation presents a double bill: LUX ÆTERNA and IЯЯƎVƎЯSIBLƎ, both directed by Gaspard Noé.