Works by 90 street artists on the theme of action against plastic pollution go on the block.

Digging up the past

Events for academics, families and everyone in between for the Journées Européennes de l’Archéologie. 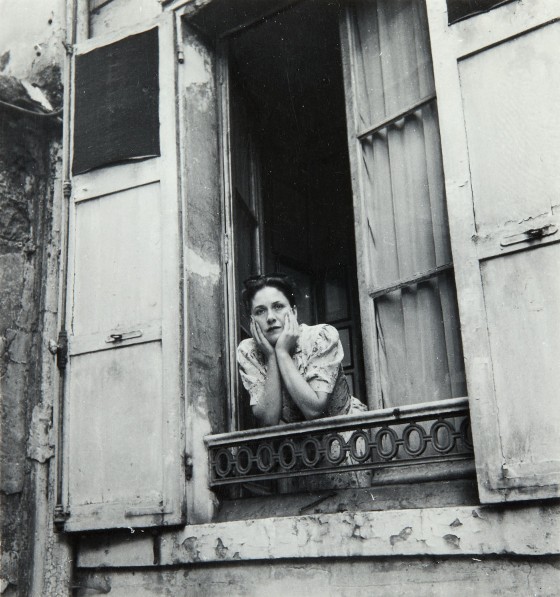 Hundreds of previously unpublished photographs by Dora Maar will be on show before being auctioned off. Above: Autoportrait à la Fenêtre. © Artcurial.

LGBT in the streets. The parade starts at Avenue Michel Bizot and ends at Place de la République, where a concert will be held.

A celebration of Japanese director Mikio Naruse, including some films which have up to now been unreleased in France.

Lost in Frenchlation presents Rosy, followed by a Q&A with director Marine Barnérias.