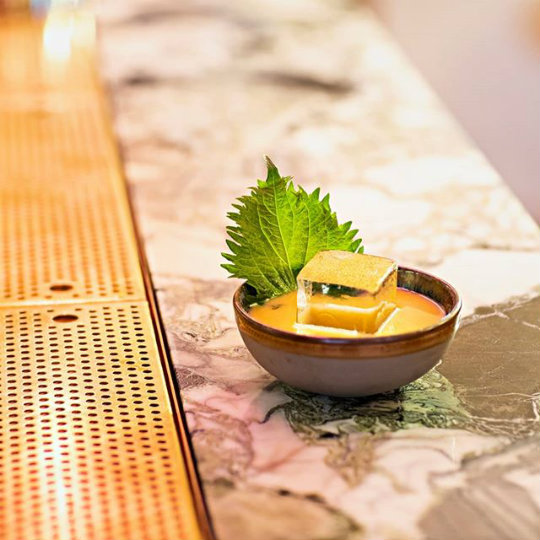 Paris Cocktail Week offers master classes, special restaurant menus with cocktail/food pairings and other festivities. Above: a pistachio cocktail created especially for Cocktail Week at Bar Bisous in the Marais.

Author readings, retrospectives on writers and other events fill France’s libraries and bookshops for the third edition of Nuit de la Lecture.

The Politics of Seeing celebrates the renowned American photographer, known for her work documenting the interwar years in the US.

Lost in Frenchlation presents Amanda, directed by Mikhaël Hers.