The FAME festival features movies about music, and includes concerts and DJ sets.

Gaîté Lyrique and other venues, Paris 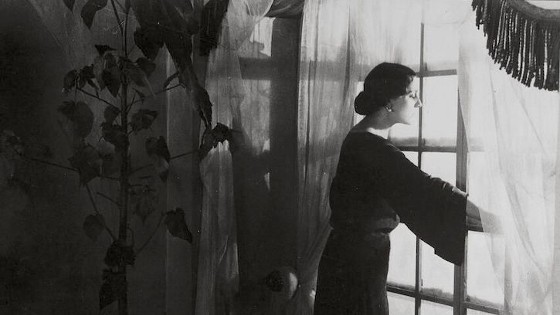 A retrospective of films by renowned German Expressionist director Friedrich Wilhelm Murnau. Above: A still from the 1922 silent film Der Brennende Acker (The Burning Soil), restored by Eric Rohmer.

The new Festival Everybody examines the place of the human body in contemporary society, featuring art, dance and interactive movement sessions like yoga.

Works by a diverse group of European photographers on what Europe means to them. The photos are displayed on the fence of the Jardin de Luxembourg.