Note to readers: Paris currently has an 11 pm curfew. Shops, restaurants, cafés and bars are open, as are art galleries, museums, cinemas and theaters. Book in advance, since numbers are restricted. See below for both online and live events. 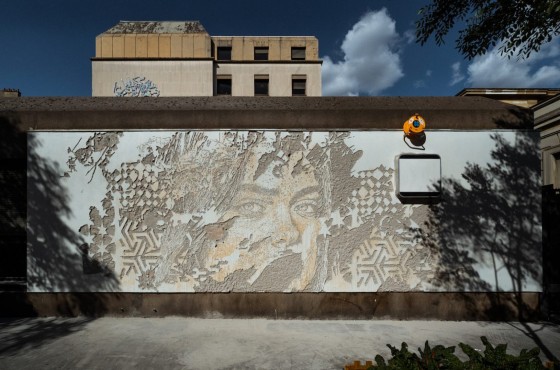 Portuguese street artist Vhils presents Trace, a new retrospective exhibition including art from throughout his career. Above: Scratching the Surface, an engraving project by Vhils in Paris’s 10th arrondissement. Photo: José Pando Lucas. 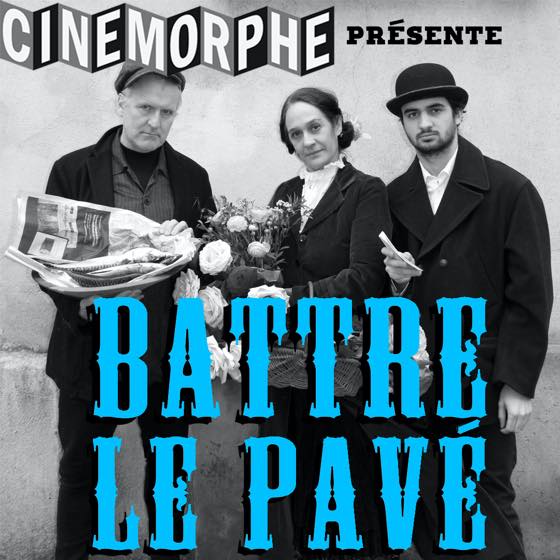 Cinemorphe presents Battre le Pavé, a performance piece about the history of the famous Rue Bichat in the 10th arrondissement.

June 23 each year marks Olympic and Paralympic Day: browse a range of events and activities taking place this year, on the day which also marks the beginning of Tokyo 2020.

The Saint-Jacques Tower in Paris’s 4th arrondissement has recently reopened. Climb the towerto see panoramic views of the city.

For Paris’s first such festival, Palais Augmenté, artists have been invited to explore the limits of reality in the just-opened temporary Grand Palais.

The largest-ever retrospective outside Japan on the celebrated Japanese filmmaker.

The life and work of French politician Simone Veil is explored in a new exhibition, Nous Vous Aimons, Madame.