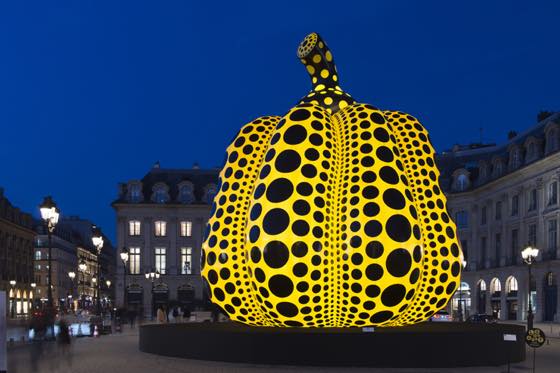 Nearly 200 galleries show their wares at FIAC. Above: A new sculpture by Yayoi Kusama graces the Place Vendôme during the fair. 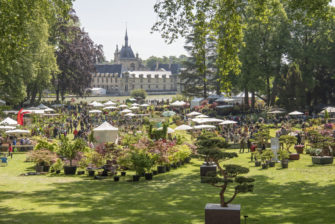 One of the most anticipated events in Europe’s gardening calendar, Chantilly’s Journées des Plantes offers fun for all the family. Above: stalls and displays spill over the château’s beautiful grounds.