Readings, retrospectives on writers and other events in French libraries, bookshops, museums, etc. for the sixth edition of Nuit de la Lecture. 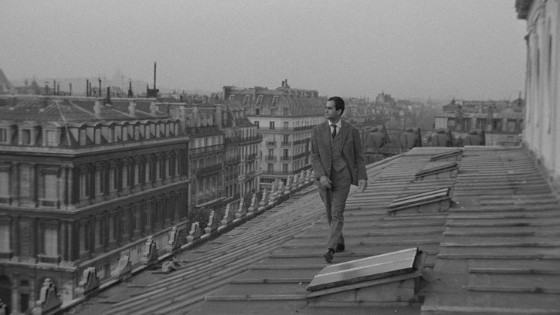 The films of New Wave director Jacques Rivette are celebrated in a retrospective. Above:His 1958 film Paris Nous Appartient will be screened on January 19 and 27.